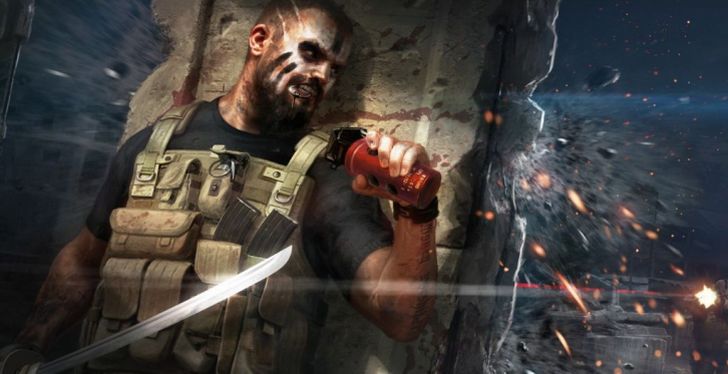 City Interactive, the developers behind the upcoming free-to-play FPS World of Mercenaries, have announced that the gamer has entered closed beta.  If you happened to be one of the lucky few who were able to snag a beta key via the games website you can enter it into steam and begin playing.

World of Mecenaries was developed using Epic Game’s Unreal Engine 3 technology and asks the player to  pay special attention on team work and related FPS skills. City Interactive promises that both casual and hardcore players will be able to enjoy the game equally.

You can find more information on World of Mercenaries at their official website. Why not sign up for the closed beta while you are there?

Tags: Free To PlayWorld Of Mercs