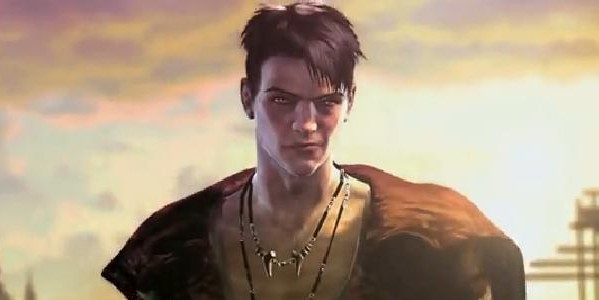 Another 2012 title has bit the dust and slipped into 2013, as Capcom announced today that their upcoming reboot of the Devil May Cry franchise will ship on January 15th, 2013.

In addition to the console version’s release date, Capcom confirmed that a PC version of the game is in development, but it’s release is only “later in 2013.”

View the full press release after the jump.

London, UK. – May 22, 2012 – Capcom®, a leading worldwide developer and publisher of video games, today announced the release date for DmC Devil May Cry™. Developed by critically acclaimed Cambridge based developer Ninja Theory in close collaboration with Capcom, DmC Devil May Cry will release for PlayStation®3 computer entertainment system and Xbox 360® video game and entertainment system from Microsoft® on January 15 2013 in North America and Europe. In addition, Capcom also confirmed that PC gamers will also be able to experience the title with the news that development of a Windows PC version is well underway with a release scheduled for later in 2013.

DmC Devil May Cry will be fully localised with voice talent in English, French, German, Spanish and Italian and in addition, Polish, Dutch, Russian, and Brazilian Portuguese languages will be supported with localised text.

ABOUT CAPCOM
Capcom is a leading worldwide developer, publisher and distributor of interactive entertainment for game consoles, PCs, handheld and wireless devices. Founded in 1983, the company has created hundreds of games, including best-selling franchises Resident Evil, Street Fighter, Mega Man and Devil May Cry. Capcom maintains operations in the U.S., U.K., Germany, France, Tokyo Korea and Hong Kong, with corporate headquarters located in Osaka, Japan. More information about Capcom can be found on the company web site, www.capcom.com.