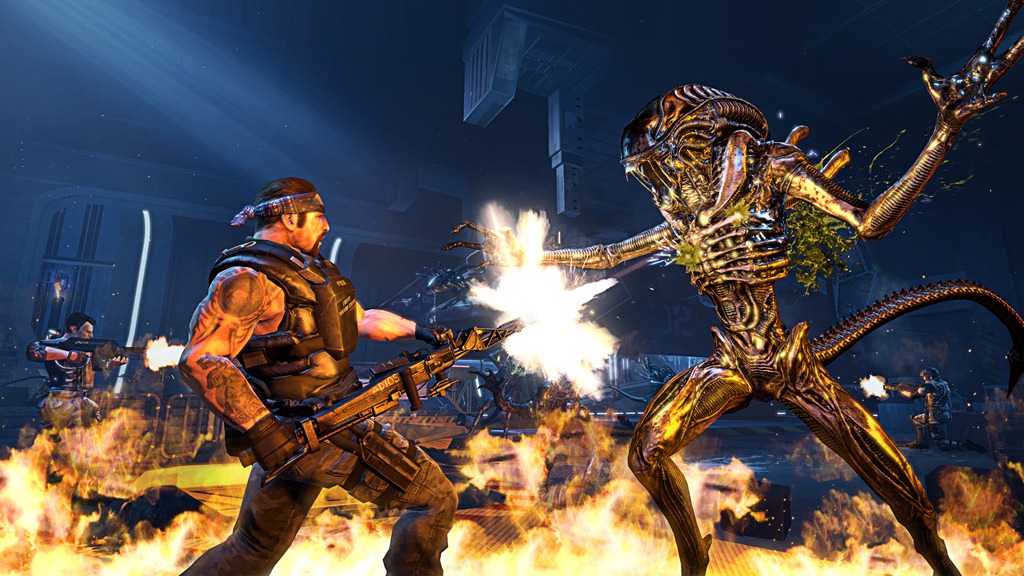 Interest in the Aliens franchise has peaked in recent weeks with the release of Ridly Scott’s in-universe prequel Prometheus only a few short weeks. It looks like the next big project involving the franchise, Gearbox Studio’s Aliens Colonial Marines, won’t make its anticipated Fall 2012 release. Instead the marines will deploy against the Xenomorph horde on February 12, 2013.

Along with the announcement of the delay Gearbox Studios released a brand new trailer for the game alongside a statement from energetic and charismatic CEO Randy Pitchford.

Randy’s statement is very heartfelt and sincere. It is very clear that he, and by extension the entire team, want to create a game that is a true sequel to the Alien Trilogy (seriously, who counts AVP or Alien Resurrection?) that first graced the silver screen almost 30 years ago.

Regarding their vision of the Aliens Universe Mr. Pitchford said:

“Our vision has been to create a video game sequel to the original Alien trilogy. Our vision is for the game to be fully featured with an exciting, suspenseful, thrilling and action packed narrative campaign that can be played alone or cooperatively combined with a robust competitive game where human players can take on the roles of Colonial Marines or Xenomorphs and do battle online. The game must be authentic. It must complement, but not re-tell the events of, the films”. 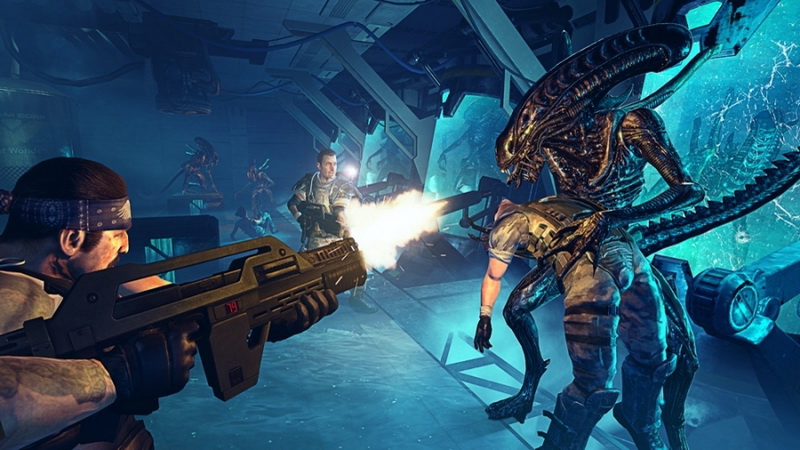 Astute gamers might remember that Aliens Colonial Marines was originally revealed by SEGA in the pages of Game Informer way back in December 2006. In terms of the gaming industry that’s right up there with Dr.Dre’s Detox in the mythical realm of projects that will someday be completed. Then again we are talking about the studio that brought the eternal piece of vaporware known as Duke Nukem Forever back from the grave.

Speaking about the lengthy development process Randy revealed that when the original Game Informer story ran they had only finished development of their first prototypes:

“At the beginning of this effort a few years ago, as the business was in place to allow for the effort, everyone was excited. 20th Century Fox and Sega immediately shared the news with a press release that announced that Gearbox would be making a game in the franchise with these goals in mind. Later, the game was revealed with details and a title, Aliens: Colonial Marines, on the cover of Game Informer magazine. At that moment, we had finished our prototypes and were eager to test our promise against fans and then set real production in motion.”

Check out the new “suspense” trailer in the embedded player below. Hopefully we’ll get more Colonial Marines details in a few weeks come E3. At this point a lot of information has already given the fact that GearBox had an entire private theatre setup for the game last year.