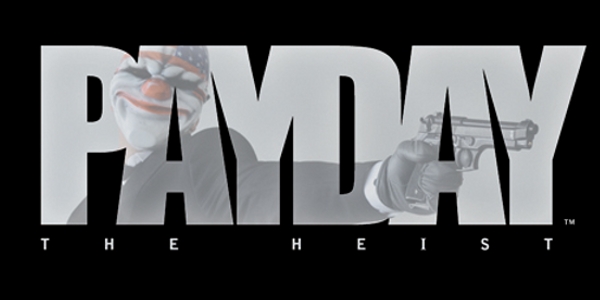 Overkill Software’s PAYDAY: The Heist has long been compared to Valve’s Left 4 Dead. PAYDAY is basically L4D where the protagonists are a bunch of criminals rather than survivors, and the zombies have been replaced by policemen. The distinctions between the two may blend even further after the announcement of a “co-operative” initiative between PAYDAY and Left 4 Dead. Read on for the official announcement from Ulf Andersson, Overkill’s Game Director.

As perceptive gamers will have noticed, several hints have recently been dropped into PAYDAY The Heist, which has led to various rumors. We are excited to be able to confirm that an in-depth collaboration between OVERKILL and Valve is currently in production.

We are working on a very cool blend of PAYDAY and Left 4 Dead. I am sure it is so exciting that it will have some players check into the hospital before we are done.

Does anyone have any guesses as to what this collaboration could entail?