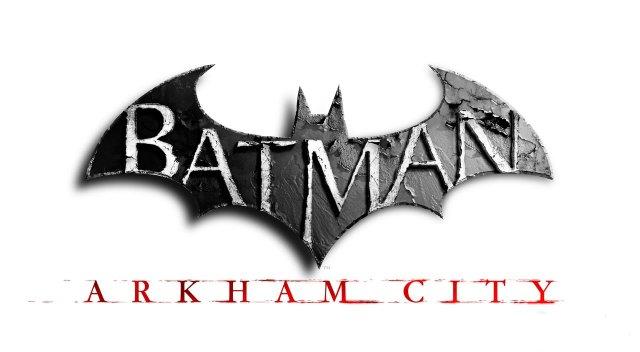 Quick, to the batmobile! This weekend’s deal on Steam is particularly tempting for all us comic fans out there. Until Monday May 7th Batman Arkham City has been discounted on steam to an absolutely mind blowing $14.99!

For that price you’d have to be as mad as the joker not to pick up Arkham City (okay I’ll stop with the lame jokes!). If you missed out on Arkham back when it launched in October now is as good as any time to get in on the detective action, especially with the Harley’s Revenge DLC coming out at the end of the month.