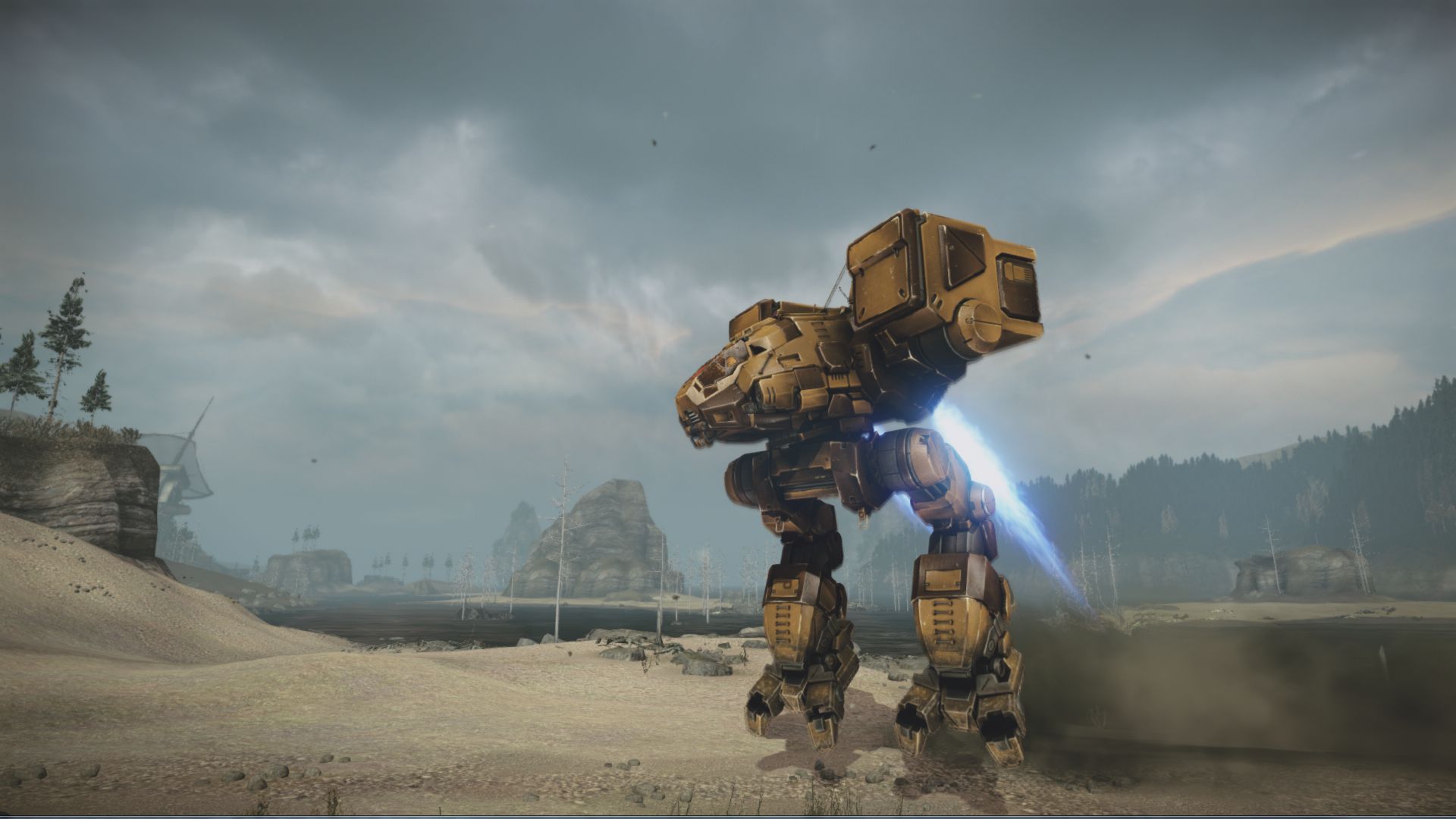 A new mech from Pirhana Game’s upcoming MechWarrior Online has been revealed. The Catapult mech uses long range missiles in order to obliterate its targets. When paired with a spotter the Catapult can devastate opponents who aren’t within visible range. Rounding out the Catapult’s offense package are a series of four laser cannons and freaking JUMP JETS!

MechWarrior online has been under development since 2009 and has seem quite a few delays due to supposed legal troubles with Harmony Gold, the owners of the Robotech franchise. If all goes according to schedule MechWarrior Online will release free of charge on Windows PC sometimes this summer.

Check out the first image of the Catapult after the jump. 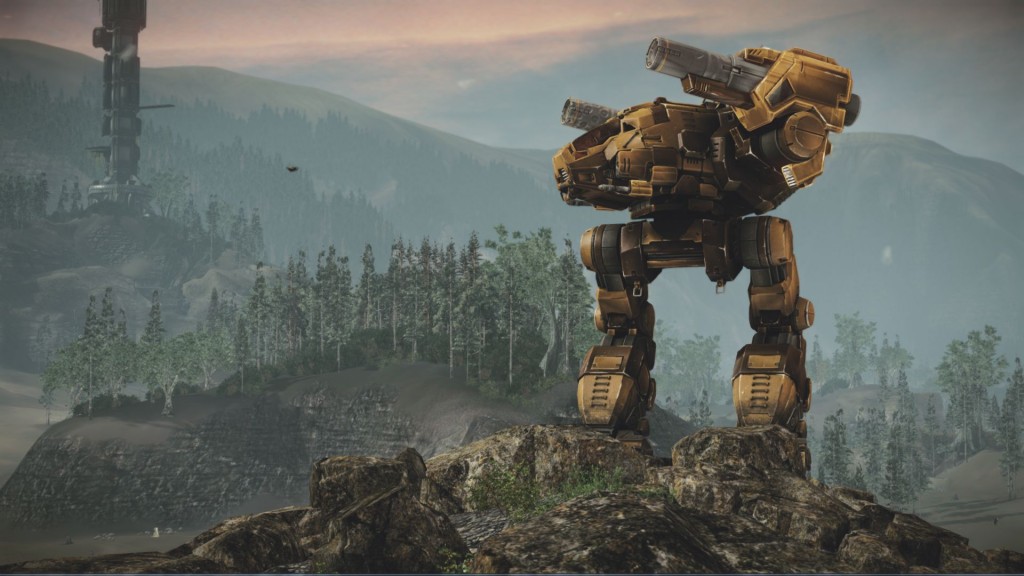 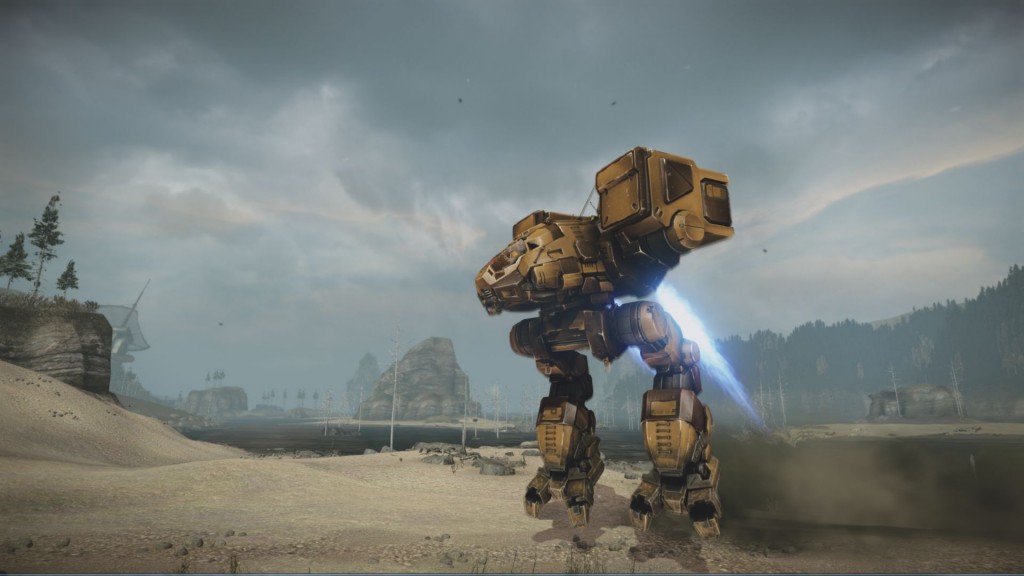 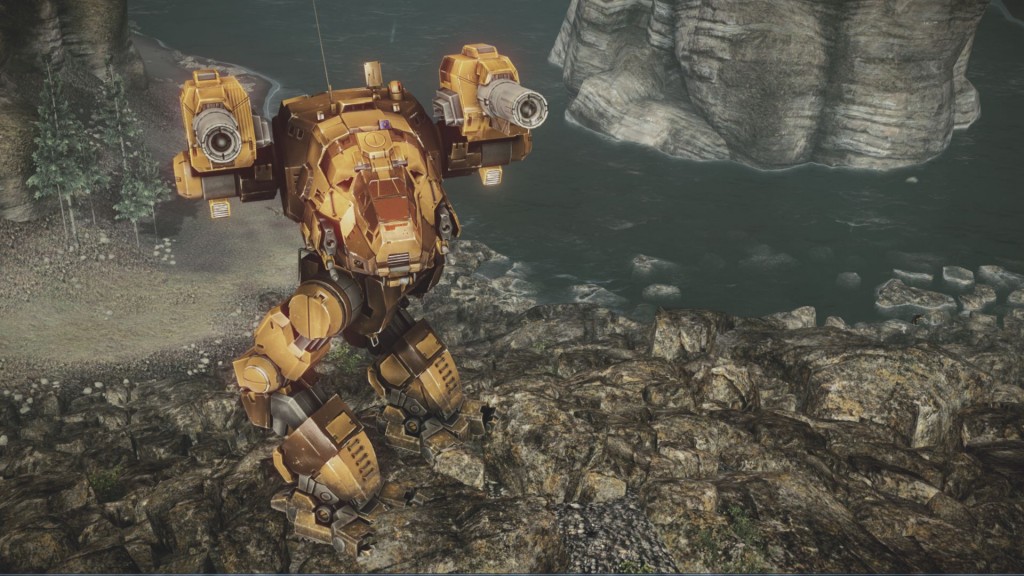