All eyes are on Facebook’s impending initial public offering, with rumblings of the company’s stock being open to the public in a little as two weeks. The world of business and the world of gaming very rarely collide with positive results, and the few times business stories have appeared on our front page we were writing about massive layoffs or game cancellations. So what makes the upcoming Facebook IPO worthy of being on gamer’s radar?

So why should your average gamer care about a bunch of Wall Street investors owning a piece of the world’s largest social networking site? Well, for one Facebook has already been a proving ground for the fledgling social gaming genre with Zygna being the poster child for successful social games even your grandmother will pay. Just think about this for a moment, Facebook started as a garage project and quickly took off to become one of the world’s largest corporations. Zygna itself is a spinoff  of that success within an entire industry that didn’t exist just a few short years ago. Who knows if the next great innovation in gaming may come from, and May 16th’s IPO is a sign that even the big ideas from smallest voices can thrive. 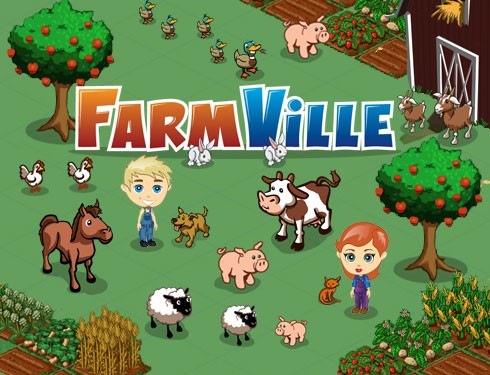 Analysts have pegged Facebook’s value at just over 100 billion dollars USD with official figures being expected to be released just before the IPO debuts. That puts them right up there with other technology giants according to The Wall Street Journal’s 2011 list of the top ten most valuable American corporations. This offering could catapult them just slightly behind longtime juggernauts like Google, Microsoft and Apple.

What do all of those companies have in common, aside from providing some of the most influential technology products of the last 20 years and being based in Southern California? They all have a stake in the gaming industry: Microsoft has the Xbox and the personal computer locked down with Windows, Google has a pretty good stronghold with Android and Apple re-defied cell phone gaming with the introduction of the iphone.

Perhaps 2012 is the year that even “hardcore” gamers take Facebook seriously on the games front. With their place in the tech world rising, and their true value coming to light, it is very possible that the next big innovation in gaming could spawn from something like Facebook.

What do you think of “social games”? Do you play facebook games or pass them over for a more traditional experience