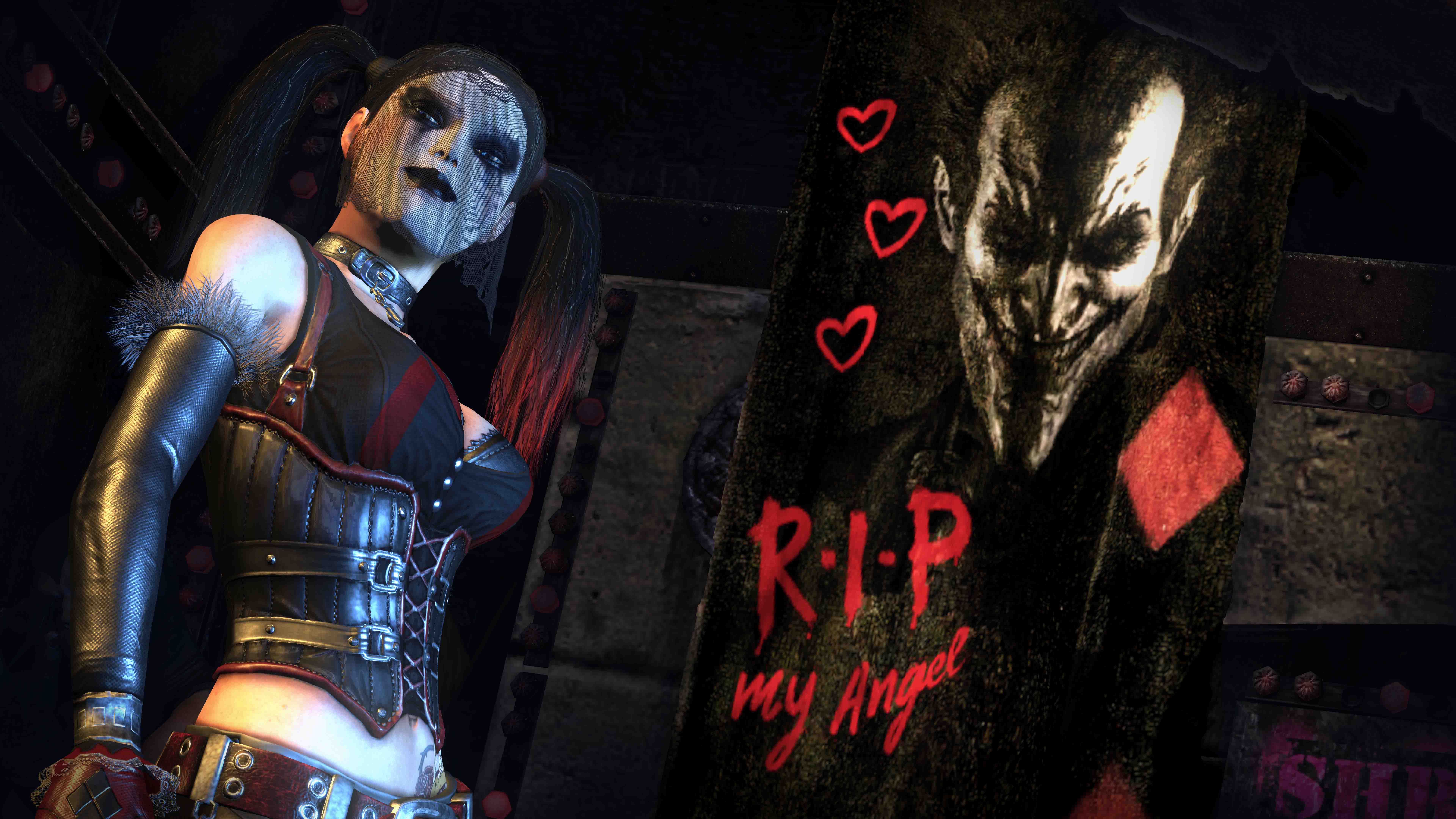 Are you ready for more Batman: Arkham City? Warner Bros. Interactive announced the Game of the Year Edition this morning alongside the final piece of downloadable content for the game, Harley Quin’s Revenge.

The GOTY edition of the game is scheduled for release this September and includes the following pieces of DLC:  Wayne Manor, Main Hall, Freight Train and Black Mask maps, Catwoman, Robin and Nightwing playable characters, 15 different skins and the upcoming Harley Quin’s Revenge.

Speaking of Ms.Quin, her DLC episode is scheduled to be released on May 30th on both the Playstation Network and Xbox Live. This final piece of DLC has players cast in the roles of both Batman and Robin as they attempt to stop Harley from opening up the urban mega-prison. Check out some promotional screens from the Harley Quin’s Revenge after the jump. 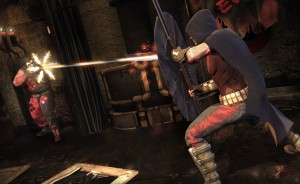 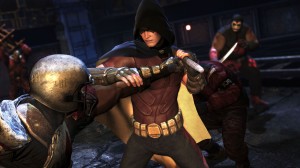