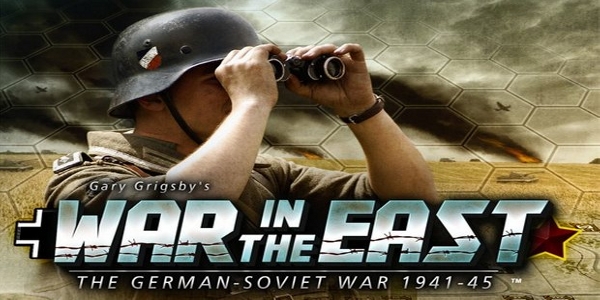 Publishers Matrix Games and Slitherine have announced a patch for Gary Grigsby’s War in the East: The German-Soviet War 1941-1945, a gargantuan wargame from 2by3 Games. I’m personally afraid to play this game, because fighting it out on the Eastern front at a 10 mile per hex scale is inherently intimidating. That’s a lot of hexes to occupy before you even get into the nitty gritty of logistics, political reliability of units, etc. It’s the type of thing that would either break me or consume every free second of my time. Those braver than me can check out what the patch fixes, which also affect the game’s Don to the Danube expansion, below.

Expect a review when I man up.