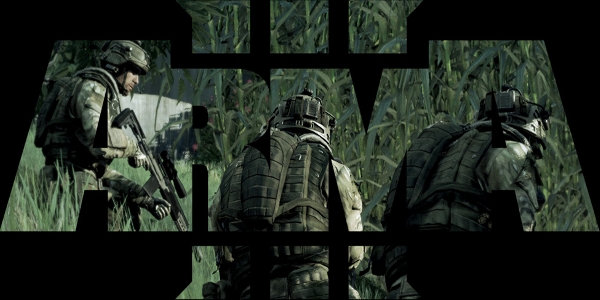 Bohemia Interactive has just announced that Arma 3 will launch with an additional island for you to fiddle about on. The fictional island of Stratis is situated in the North Aegean Sea, and it brings an extra 19 square kilometers of potential military tomfoolery to Arma 3.  It’s tiny in comparison to Arma 3’s main island of Limnos, which covers about 300 square kilometers. However, it’s always possible that Limnos may get old, so an additional environment to roll over with a T-80 or evade hunters on as a doomed goat is welcome.

The inclusion of an additional island probably isn’t much of a surprise to fans of the military sandbox series as each game had at least a couple of different areas to play in. The trailer showcasing the major sights in Stratis may be viewed below.