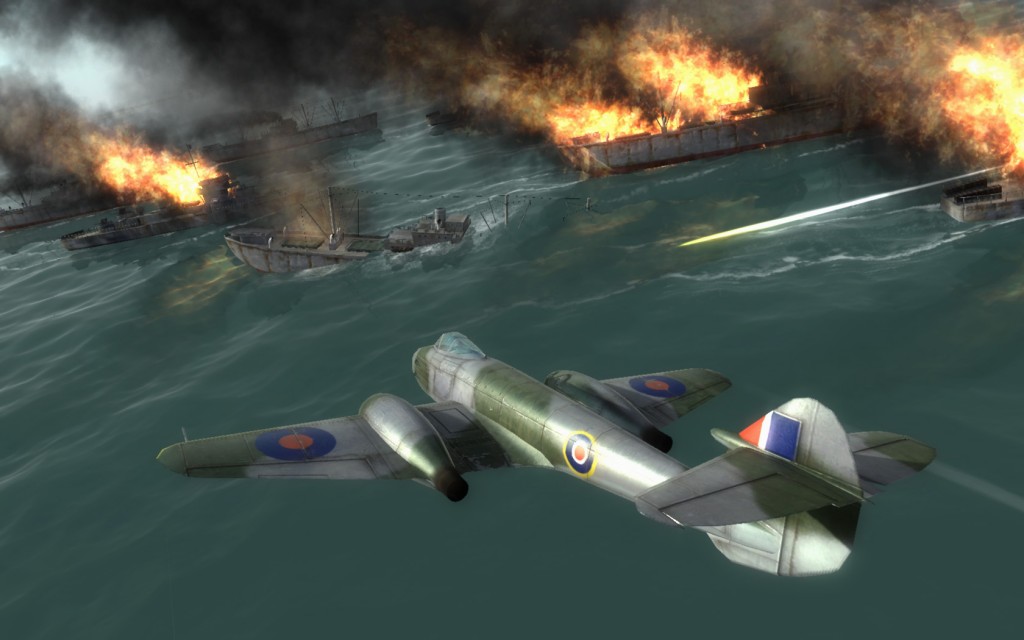 The latest title published by Kalypso Media, Air Conflicts: Secret Wars, has been released on to Xbox Live according to the publisher. If you’re looking to let out your inner pilot you can do so for a mere 1600 Microsoft Points ($15 USD).

If this sounds up your alley why not download the trial? It’s free and can be accessed from Xbox.com.