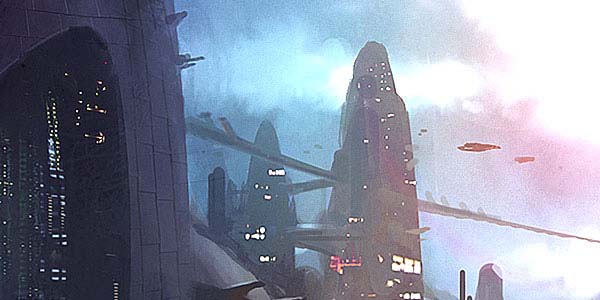 Prey 2 has had a rocky few months. First came the news that the game’s developers would not be speaking at the Games Developers Conference this past March followed by rumors that the game had been cancelled. Today Bethesda finally provided an update for all us waiting to hear about the status of Human Head’s next game.

Bethesda has not cancelled the game but it will not make its projected 2012 release date the publisher said in a statement this morning. The statement read in part:

“Development of Prey 2 has not been cancelled but the game will not be released in 2012 as planned,”

Prey 2 had a fantastic showing at E3. If you haven’t watched the E3 2011 demo I highly recommend that you do. Human Head has designed an interesting film noir setting combined with some truly interesting weapons. Laser whips and wrist mounted rockets anyone?