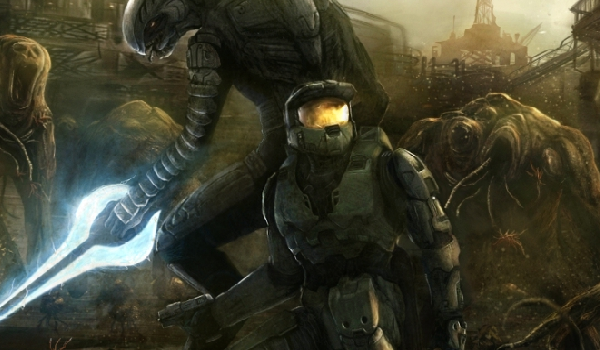 The next installment in the Halo franchise launches this fall and will mark the first time since 2007’s Halo 3 that Master Chief will be playable as the main character.

In the work shop since 2009 by 343 Industries, this will be their first full release Halo title. With Halo Waypoint downloadable for the 360 and Windows phone first under their belt, then went on to make the Halo: Combat Evolved Anniversary. Former Bungie employee Frank O’Connor is leading the development of the project it shouldn’t be straying too far from its roots.

Going against some big releases in the same month with heavy hitters like Grand Theft Auto 5 and the next Call of Duty, can the new title stand much of a chance against these highly anticipated titles? I don’t believe that having a new developer name on the cover will take away from any of the sale. Just look back to how well the Call of Duty sales have been doing alternating studios every year.