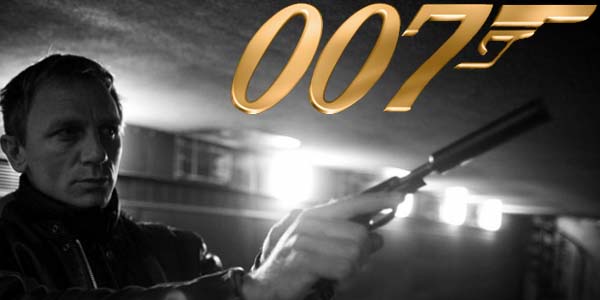 After the successful port of GoldenEye 007: Reloaded to the Xbox 360 and PS3 this past fall Activision has announced 007 Legends for release this fall. The publisher is touting Legends as a celebration of the past 50 years of the Bond franchise.

Legends will span six different films concluding with the evens from the latest film, SKYFALL, which is also due out this fall.  Activision did not provide specific details surrounding which films will be included in 007 Legends. Hopefully they choose their choices wisely – we’ve already seen games based upon Goldeneye and From Russia With Love from Activision and The World is Not Enough from Electronic Arts during the early parts of the ’00s.

The Mi6 Ops mode introduced in GoldenEye 007: Reloaded is set to return in addition to the single player mode. Like the version included in last year’s game this mode will challenge players to complete objectives and defeat some of Bond’s most notorious villains. Activision also announced that some of the Mi6 ops mode will allow players to take on the role of villains for the first time, giving us a new perspective on some classic Bond moments.

David Oxford, VP  at Activision Publishing had this to say about 007 Legends: “To honor 50 years of the world’s top secret agent,  007 Legends offers a collection of his most famed moments in the smartest and most treacherous Bond game yet,”

What would you like to see from 007 Legends? I am hoping that they avoid territory covered by other in the Bond Universe. While battling Trevelyan on the Athena would be neat, we’ve been there before. While they are at it they should avoid the invisible car from Die Another Day.