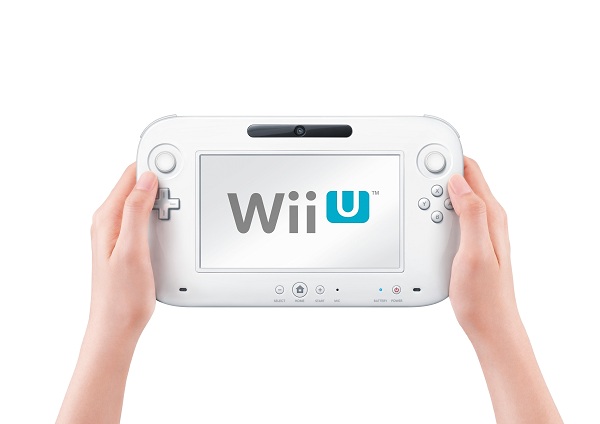 I just had a chance to check out an article over at CVG, and they have some opinions of Joel Bylos, a Funcom Lead Designer regarding the Wii U and its benefits as it pertains to MMORPGs.

According to Bylos, the tablet-like controller is suited rather perfectly for the MMORPG genre, sicne there is so much HUD-cluttering going on, with buttons and gauges and the like.  To quote from the article:

“Wii U could be the first real console on which running an MMORPG without compromise is plausible,” he said. “The controller is perfect for lining up those rows of hotbars that are essential in most MMOs. A customisable touchscreen interface combined with the 3D spatial movement of a console controller could be a winner.”

So what do you think?  Could this work for the Wii U or will it fall flat?