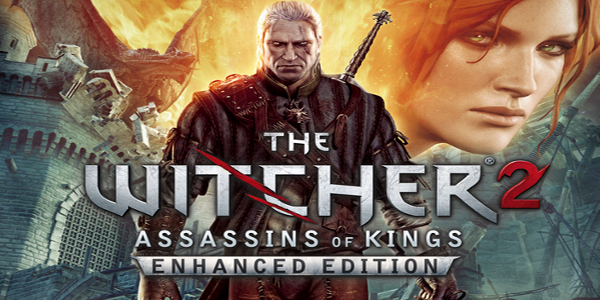 In anticipation of the April 17th release of The Witcher 2: Assassins of Kings Enhanced Edition for PC and Xbox 360, developers CD Projekt RED have released a short video summarizing the plot of The Witcher. CD Projekt RED has stated that it’s not necessary to play through The Witcher to enjoy its sequel, but the video, which you may view below, should bring everyone up to speed regarding Geralt of Rivia’s previous exploits.

Personally, I’ve been chronically unable to finish The Witcher for a few years now. I keep holding off on playing The Witcher 2, because I feel that I should complete the original first. Thankfully, after watching this video, I probably won’t be hopelessly lost jumping straight into Geralt’s second adventure. However, you can import your Witcher saved games when starting a game of The Witcher 2, and some of the choices that you made in the original as well as money and items are carried over. So, I’m still on the fence about whether to immediately set off on Geralt’s latest adventure or try to muddle through the entirety of his original exploits.