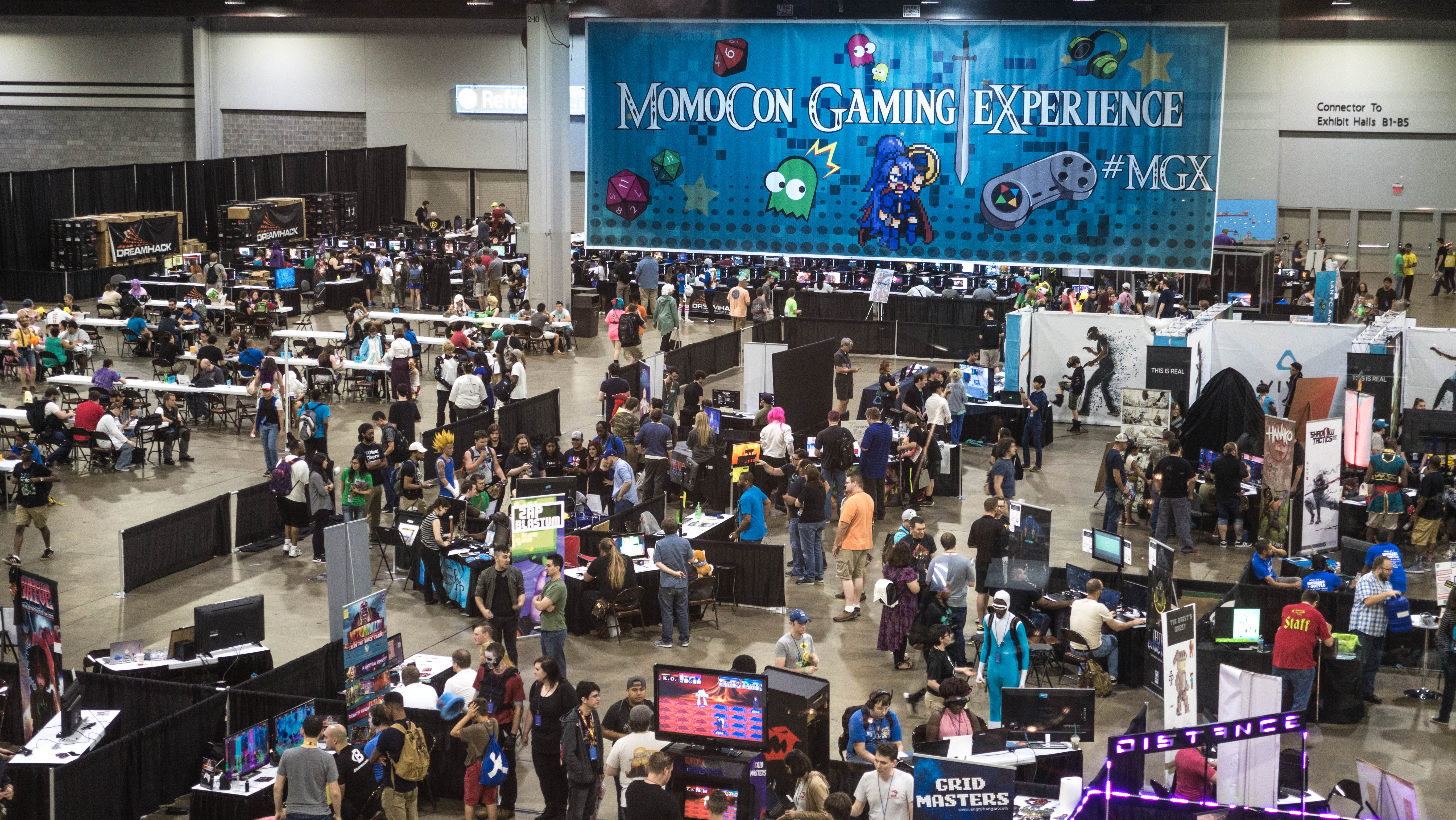 Anime conventions are pretty dang fun aren’t they? I’ve been attending conventions for at least the past 15 years – both as a fun activity with friends but also in a work capacity for coverage here. Anime and gaming fans in Atlanta, Georgia are going to have a lot to do at MomoCon This coming May 24th – 27th with the announcement of their special guests line-up.

SUDA 51 – the founder of Grasshopper Manfucture and creator of Killer Is Dead, No More Heroes and Killer 7 is joining representatives from Nippon Ichi Software (NIS) to make a mysterious special announcement. Perhaps with Travis Strikes Again coming out for Nintendo Switch this year we will see the first two No More Heroes titles on Nintendo’s hybrid handheld console? 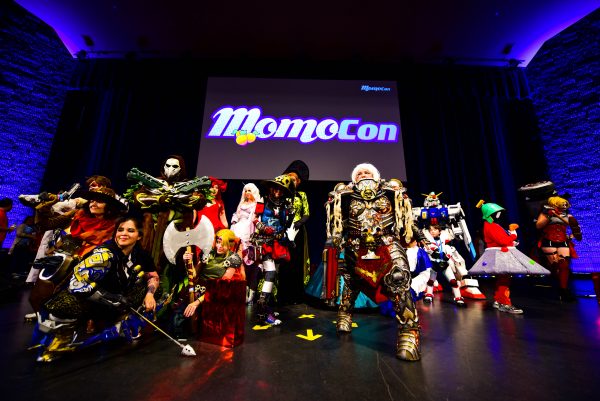 Blizzard, not being content to just attend their own multi-day convention will be at MomoCon as well. Joining developers from the Heroes of the Storm Team and Overwatch Team are the voice actors for Mercy (Lori Pohl), Junkrat (Christopher Parson), Pharah (Lucie Phol) and Soldier 76 (Fred Tatasciore) will band together to defend the payload.. I mean help out with Blizzard’s selection of panels. 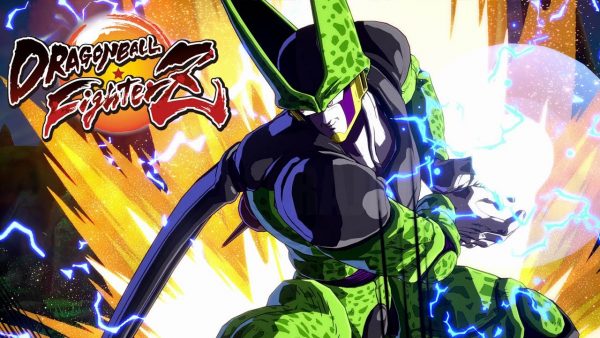 MomoCon 2018 takes place from Thursday May 24th through Sunday May 27th at the Georgia World Congress Center.

Lastly voice actors from a number of DragonBall fighting games from the last few generations of consoles will be on hand to share their experiences playing Akira Toyayama’s iconic characters. The voice actors from the latest Dragon Ball Fighterz, the Budokai series of games, Raging Burst and of course the Funimation dub of DBZ will be on hand. The recognizable voices of Sean Schemmel (Goku), Kyle Hebert (Gohan, Narrator), Christopher Sabat (Piccolo, Vegeta) and Josh Martin (Majin Buu) will all be present and sharing their experiences with attendees.