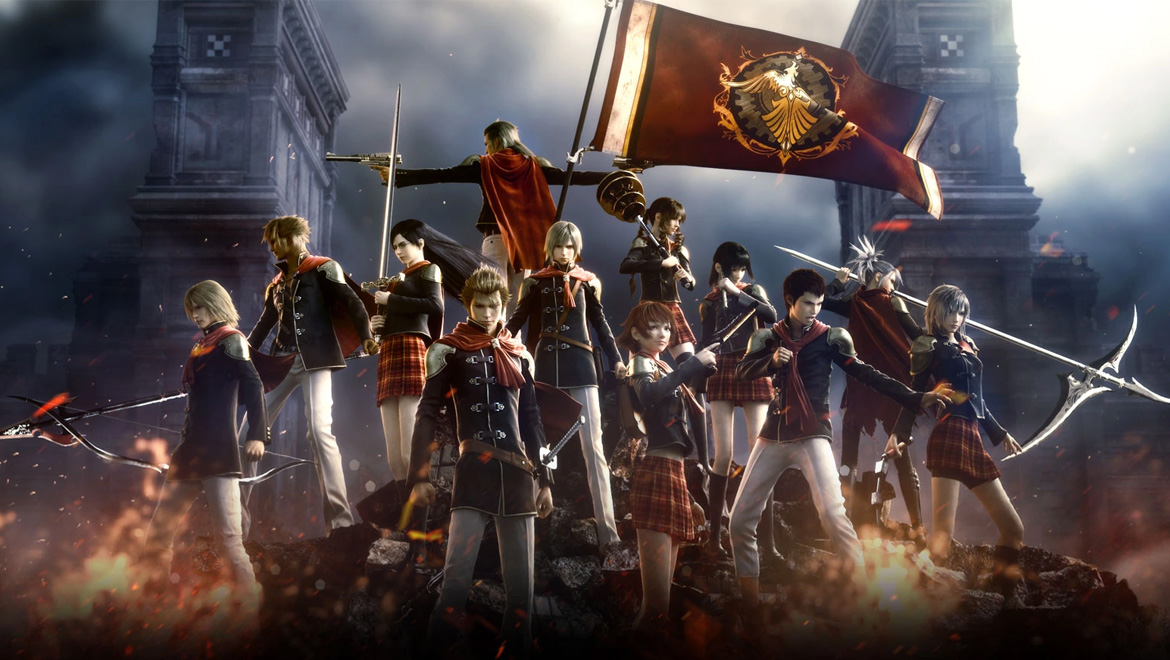 Set in the world of Orience, Final Fantasy Awakening allows players to recruit the 14 members of Class-0 to take part what’s called thee “2+2+1” Battle System – which allows players to select 2 members for their party, swapping them out at will while recharging the abilities of the resting members. Players from around the world join together to earn resources to level up abilities, equipment and unlock new classmates.

This game does employ a “gacha” system of randomization when it comes to both the rarity and % of unlocked class members. I’ve written previously about how these type of systems can be psychologically manipulative – using the same strategies and flashy graphics proven so successful for the gambling industry. Sadly, despite all of the bad press and negative player feedback sorrunding loot boxes and paid RNG drops – the practice is still prevalent in the mobile and space and increasingly so in console games.

Final Fantasy Awakening is available in the additional countries of Australia, New Zealand, Philippines, India, Laos, Cambodia, and Burma on the Google Play Store. It was launched in the USA this past October and is not available in Canada as of press time.