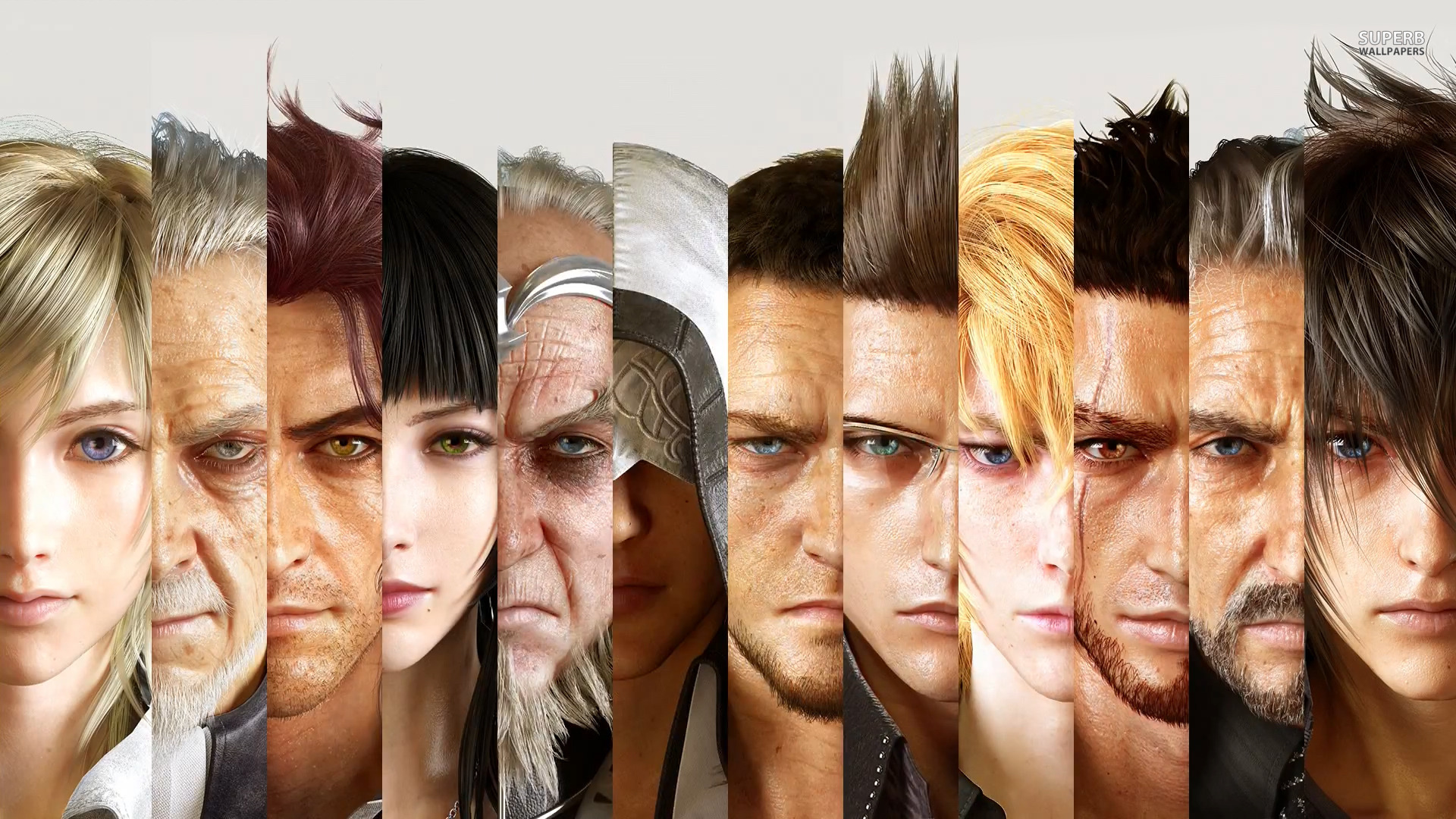 Final Fantasy XV is finally about to hit Windows PC this March after nearly a year and a half of PlayStation exclusivity. If you’re wondering about how finely tuned your gaming rig will have to be to render Noctis. Prompto, Ignis, Gladio and their sweet ride, the Regalia, you might want to sit down ft a moment.

16GBs of RAM, 6GB of video RAM and an AMD 8350 are required just to play the game in 1080p – which seems a bit excessive considering the PS4 achieves the same resolution at 30FPS with just 8GB of RAM and a much lower clocked CPU.

Now to be fair, Comparing PC specs to console specs is apples to oranges considering just how optimized a console port can be under the right circumstances. Still you might be wondering how much HDD space you’ll need for XV? Oh just 150GB.

With all of the talk of technical specs out of the way – the Windows version of Final Fantasy XV does being some new additions: namely a drivable boat and a brand new map / set of quests that take place in the ruined capital city.
Here’s a rundown of features provided by Square Enix. A benchmark to test your own rigs against the FFXV behemoth will be released on Feb 1.

• Expanded Map: Insomnia City Ruins – all-new side quests and enemies such as Cerberus and Omega will be available through the expanded map of the Crown City of Insomnia. Players will also take on the Rulers of Yore.
• A fully-controllable Royal Vessel boat, expanding the world of Eos and allowing players to explore the area between Cape Caem and Altissia. Players will also be able to fish aboard the vessel and discover new fishes and dishes.
• A new accessory that can activate the new action “Armiger Unleashed” – players will be able to unleash powerful attacks while the Armiger is summoned. After collecting all of the royal arms, players will be able to find an accessory in an unidentified part of the world, enabling access to Armiger Unleashed.
• A new first-person camera mode, allowing players to experience the game from Noctis’ perspective.
• More than a dozen pieces of downloadable content including weapons, Regalia car skins and item sets
• All season pass content including EPISODE GLADIOLUS, EPISODE PROMPTO, MULTIPLAYER EXPANSION: COMRADES** and EPISODE IGNIS
• Archive – players can review the “Cosmogony” stories scattered throughout the FINAL FANTASY XV world. Additional local myths and legends will also be placed in various new locations, allowing players to obtain more information about the world.
• Quest to obtain and Strengthen Regalia Type-D
• New Trophies
• The FINAL FANTASY XV base game