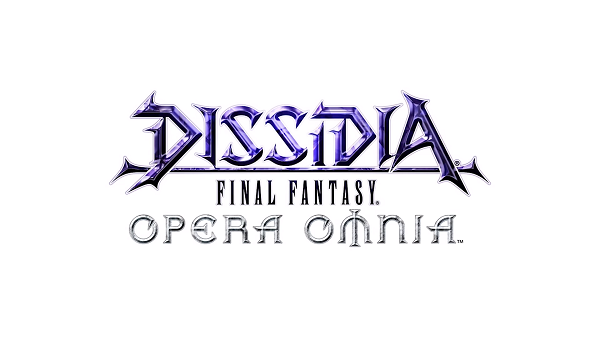 PlayStation 4 isn’t the only place where Final Fantasy characters from across the mainline series will do battle against one another. It turns out that Cloud, Sephiroth, Y’Sthola, Steiner and dozens of other FF mainstays will be making their way to mobile phones later this month with the release of Dissidia Final Fantasy: Opera Omnia for Apple iOS and Google Android.

Unlike its console sibling, Dissidia NT, Opera Omnia turns back the clock to the classic Final Fantasy days and features a turn based battle system like those found in the SNES and PlayStation era titles. The battle system in Opera Omnia isn’t a direct copy of older ATB based games – the BRAVE mechanic from the proir Dissidia games makes its first appearance here. Land a hit at just the right time to do massive amounts of brave damage! 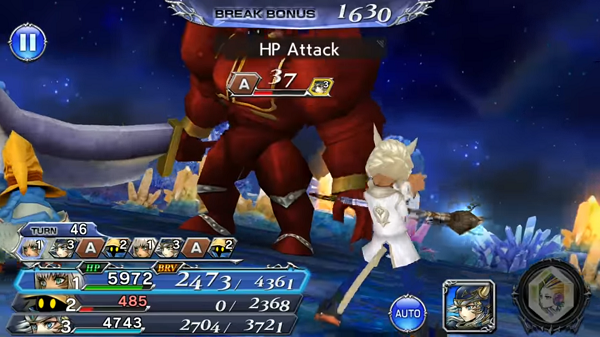 The art style reminds me of the FFIII remake from the Nintendo DS, with adorable low polygon versions of all of your favorite characters, who will.. Ahem *pardon the pun* square off in this free to play title.

Android users can pre-register for Dissidia Final Fantasy: Opera Omni on the Google Play Store right now. No word yet on an exact release date and what regions the game will launch in but it will also be coming to Apple devices this month as well.