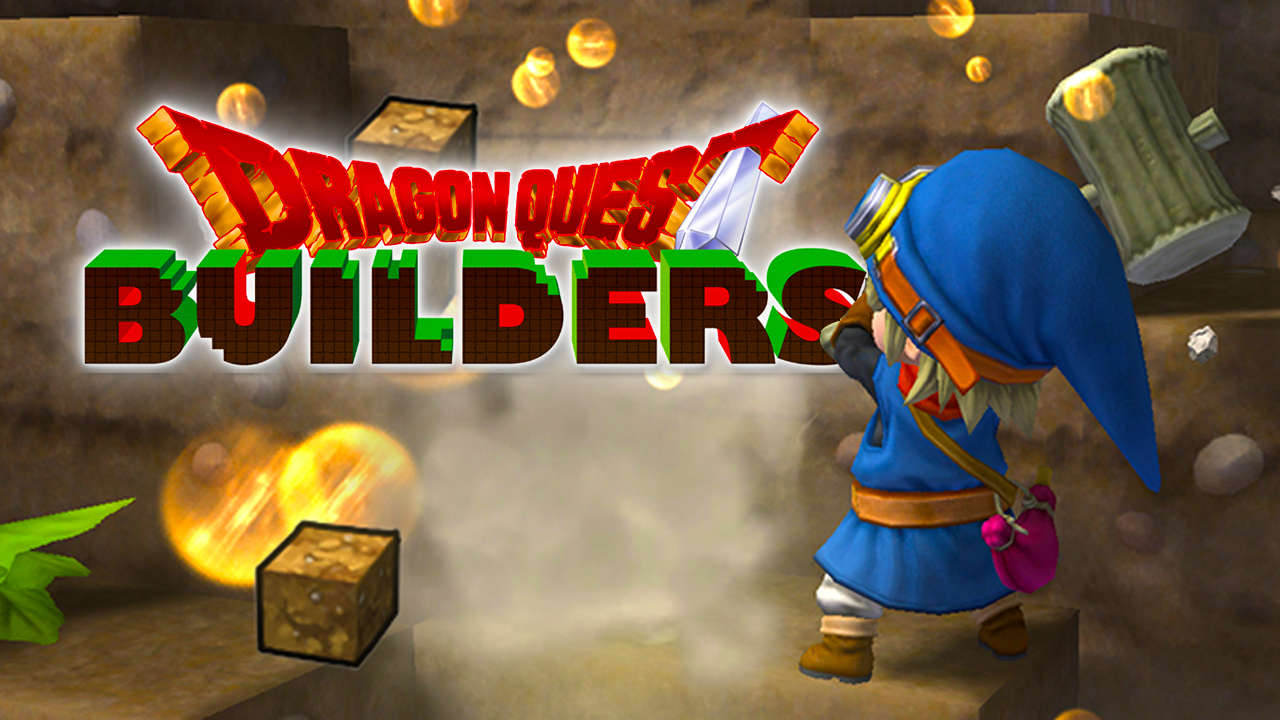 Square Enix has released a limited demo version of their upcoming Nintendo Switch port of Dragon Quest Builders. If the demo is anything like the original PlayStation 4 demo, it will allow players to experience around two hours of the main story and unlimited time repairing a single village and exploring a large section of the map. The resources and upgrades in the demo version are quite limited compared to the full version but some have reported a total playtime of between four and six hours – not bad for free.

Dragon Quest Builders was originally released in January 2016 for PS4 and was one of the first tiles to be development for the then code-named Nintendo NX. A sequel, Dragon Quest Builders 2, was unveiled in the Summer of 2017 and is expected to launch on both PS4 and Nintendo Switch sometime later this year.