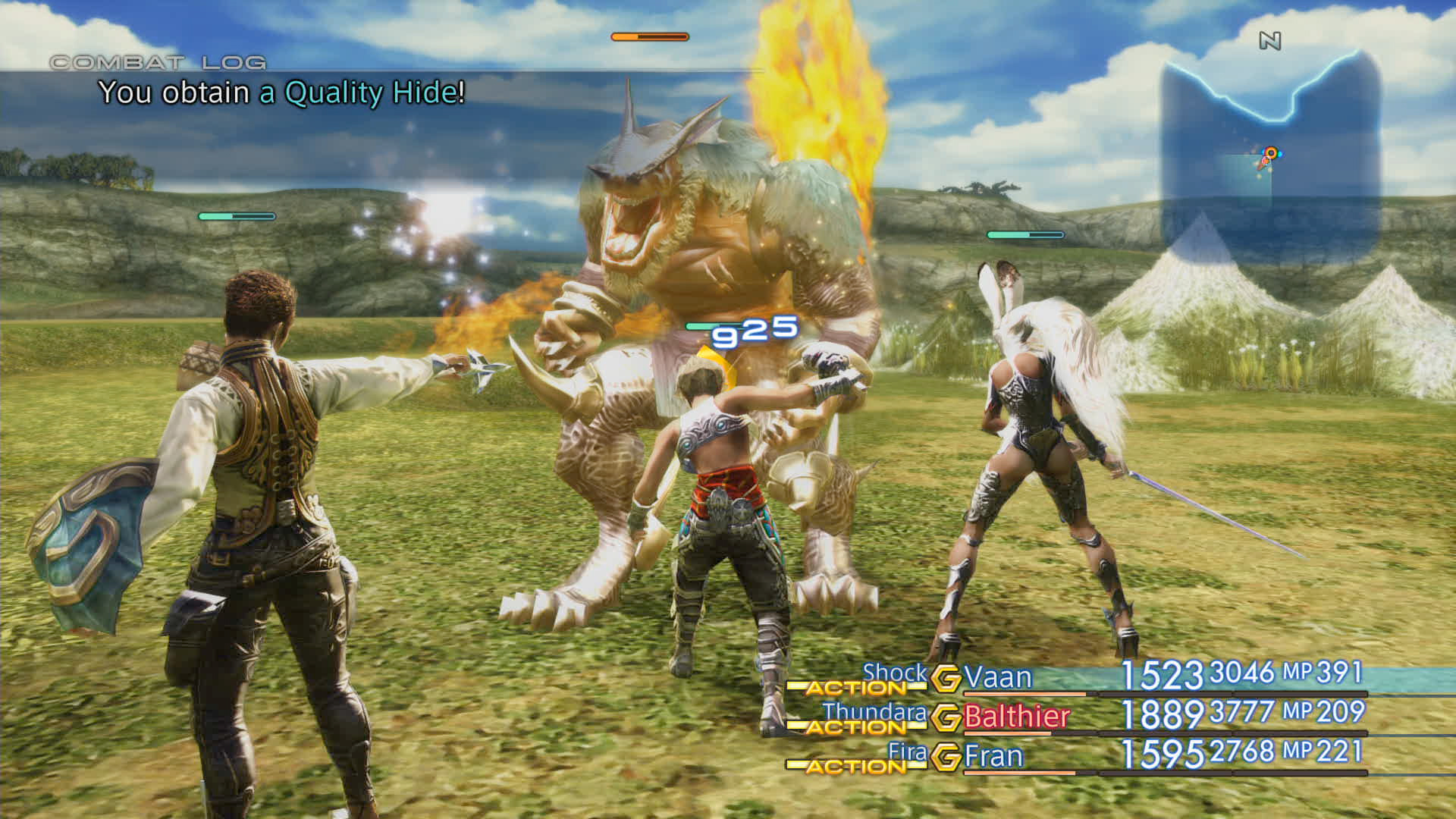 The world of Ivalice is making the jump to Windows PC on February 1st with the release of Final Fantasy 12.  Join Princess Ashe, Vaan, Basch, Fran and others as the tale of the Rozzaria’s invasion of Dalmasca unfolds. Together they’ll have to band together to liberate their homeland, in one of the most politically interesting Final Fantasy titles.

Here’s a list of the major enhancements found within Final Fantasy XII: The Zodiac Age on PC:

Through the first week of the game’s launch on February 1st, Square Enix will be offering a 20% discount through the Steam Store.

Here are the minimum and recommended specs: