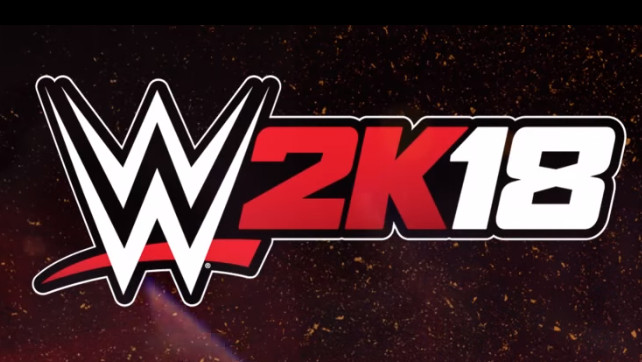 Floor Kids – Floor Kids is a unique breakdance game featuring dance battles, freestyle gameplay and funky beats. Discover original hand-drawn animation by JonJon, a fresh soundtrack by Kid Koala and innovative controls that allow you the freedom to play the way you like. Lead your crew of B-boys and B-girls through the city, unlock new characters and locations, battle against your friends, and discover new combos as you rock to the beat and find your style.

The End Is Nigh – The End Is Nigh is a sprawling adventure platformer in which the player takes control over Ash, one of few “things” that have survived the “end of the world.” Follow Ash as he flops his way through a future of pain and suffering. Feel his stress levels rise as you throw him into an endless swarm of decaying, mutant animal-like creatures, and help aid his final epic quest … to simply make a friend. The End Is Nigh will be available Dec. 12.

WWE 2K18 – The most realistic WWE video game experience just became more intense with the addition of eight-man matches, a new grapple carry system, new weight detection, thousands of new animations and a massive backstage area. A new rendering engine also gives WWE 2K18 a visual overhaul and will bring the drama of WWE to life like never before.

Squareboy vs Bullies: Arena Edition – Squareboy vs Bullies is an old school beat ’em up by Rohan Narang that follows the titular Squareboy and his quest for Justice! For far too long the bullies have gone unpunished and with no one else to put them in their place, Squareboy finds himself standing up against them to do what is right, not just for himself, but for everyone the bullies victimized. Will you help Squareboy fight off the Bullies?