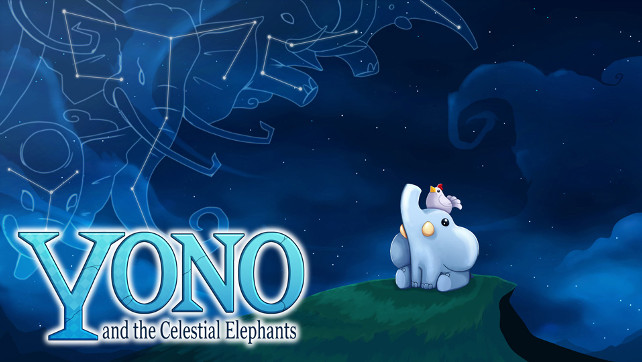 Yono and the Celestial Elephants – Many adventure games have a distinct lack of elephants … but that’s all about to change because Yono is here. The Yono and the Celestial Elephants game is a grand adventure, featuring carefully designed puzzles, treasure hunts, a sprinkling of combat and a world full of people. Play as a young elephant tasked to save a world he’s never seen before, and explore the rich history of a kingdom where humans, zombies and robots live side by side.

Wulverblade – Help Britannia defeat the Romans in Wulverblade, a hardcore side-scrolling beat-’em-up game inspired by old arcade classics of the ’80s and ’90s. Go it alone or team up with a friend in local two-player co-op.* It’s time to show the Ninth Legion what you’re made of!

Volgarr the Viking– GAME DETAILS The indie hit Volgarr the Viking arrives! Return to the Golden Age of arcades with an all-NEW hardcore action experience that pulls no punches. Volgarr the Viking possesses all the hallmarks of the true classics – simple controls, high challenge, and meticulous design – combined with hand-made pixel animation, an epic soundtrack, and buckets of blood. Flex your gaming muscles and step into the arena with Volgarr the Viking… or retire your gamer card. We dare you.