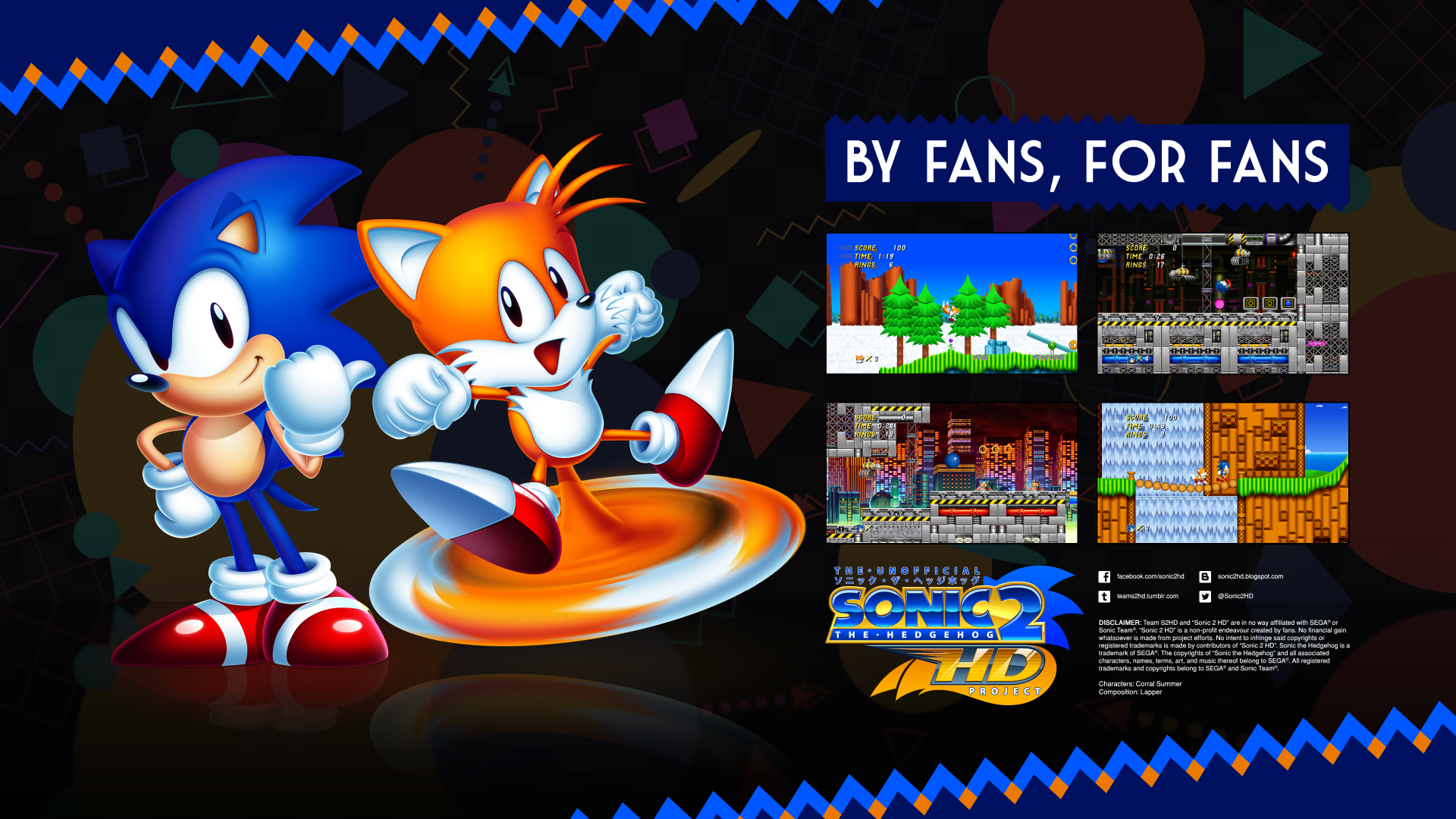 A fan lead project to remake Sonic 2 in HD complete with a brand-new vector based art style has released their first demo in over 5 years. Unlike the alpha demo of Sonic 2 HD that was released way back in 2012, version 2.0’s demo includes multiple stages and boss battles alongside a remastered soundtrack.

According to the project’s F.A.Q section, this fan game has been in development for 9 years – worked started in 2008!

“The idea of creating a high-definition version of SEGA’s classic Sonic the Hedgehog 2 first appeared on the website Alchemist Defined around 2007. An artist named “Billy” had drawn a detailed piece of artwork depicting Sonic about to fight the final boss in Death Egg Zone. The low-resolution sprites were brought to life in this recreation; both the background and the characters had been completely remastered. A number of video game websites quickly discovered the image and shared it with their readers. The question had been posed: “What would Sonic 2 look like in high definition?”

With this idea planted in the community’s mind and “Vincent” stepping forward to take the helm, the Sonic 2 HD project officially began in 2008.” 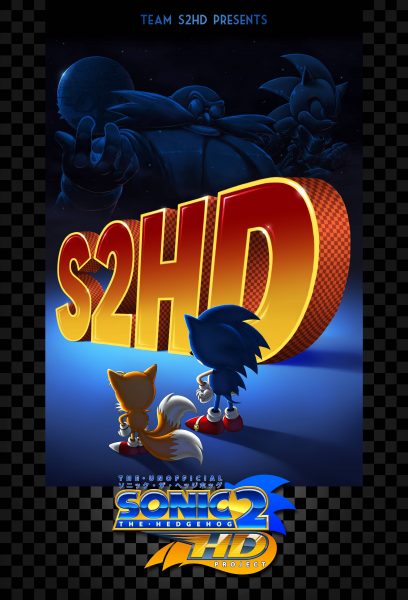 Here are the recommended specs for the 2.0 demo:

Vincenzo Mastrorosato and his team are to be commended for their persistence and passion to keep this project alive and going for almost a decade. When so many promising fan remakes, sequels or tributes come to end due to burn out, project abandonment or legal issues it is refreshing when something like the Sonic 2 HD demo comes along.