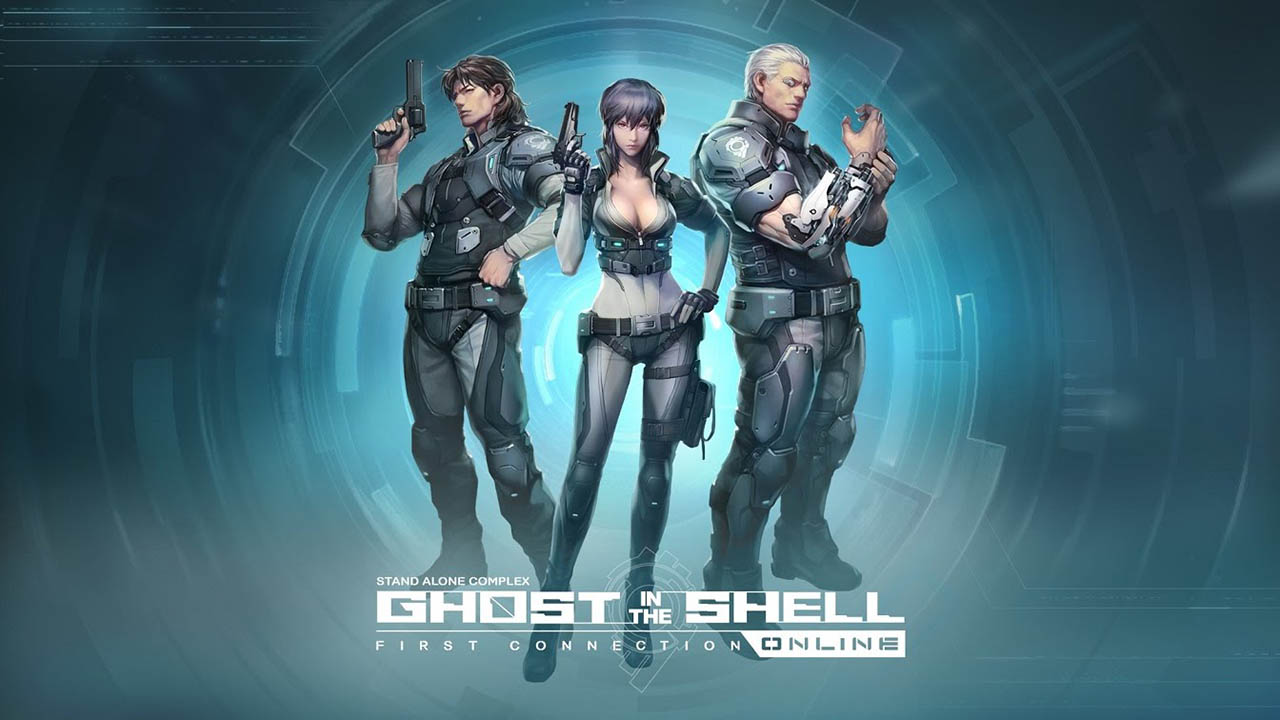 Nexon has announced that it will be shutter (“sunsetting”) the F2P first-person shooter Ghost In The Shell: Stand Alone Complex First Assault in four regions in early December. Players who purchased in-game currency will receive a refund of 100% if it was purchased before Feb of 2017, all other in-game purchases will be refunded at a rate of 50% but this does not apply to the initial purchase of the game client if bought through one of the several Early Access bundles sold before the F2p launch.

I enjoyed the 4 or so hours I spent with the early access version of Ghost In The Shell back in 2015. Gameplay wise First Assault always felt somewhat lacking but the overall aesthetic, voicework and presentation certainly nailed the GITS aesthetic.

In their official statement, which was emailed to registered players, the Chinese, Japanese, and South Korean regions are not mentioned as being slated for closure. This could mean that these three regions may still receive First Assault game support, but it simply went unstated.

Below is Nexon’s message to players:

“We’re sorry to inform you that we will be sunsetting Ghost in the Shell: Stand Alone Complex First Assault Online in North and South America, Europe, and the Oceania region, with final closure scheduled for December 6.

This was a very tough decision to make. The game has been in development for a long time, supported by the developer, publisher, and community effort. Ultimately, we decided that continued development wasn’t going to help the game become what we all hoped it could become. We will be supporting the game for the next several months during the sunset period, allowing both the development and publishing teams and the community to say goodbye and enjoy the game.

As a courtesy to our fantastic community, we will provide players with NX for items purchased.”