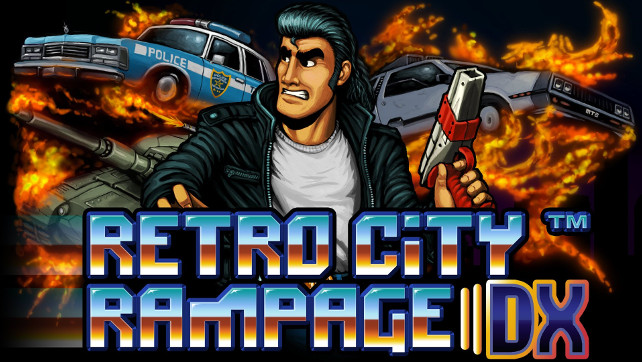 VoxelMaker – With VoxelMaker you have both 3D canvas and camera in your hands: be inspired and create! Create 3D models of your own design! Voxel models are made from 3D cubes and create a stylised “blocky” look – like 3D pixel art. VoxelMaker’s fully-featured model editor makes use of both buttons and touch controls, allowing you to cut, copy and paste part of your model to move, rotate or duplicate sections with ease. You can also insert text, create, edit and save your own color schemes, and more. Finally, use your Nintendo 3DS™ to display 3D images of your scenes in the upper screen and then save them to your Screenshot Album, or share them on Miiverse.

Flight of Light – Fly through fantastical worlds, or race friends through futuristic cities in time to the music Fly through fantastical forests in-time to the funky beat. Cruise round coral reefs to the sounds of chilled out tunes. Race past asteroid colonies powered by electronic music! Flight of Light is a rhythm game that cuts its own path through exotic, otherworldly landscapes. Leave a trail of stars and stream of colours in your wake as you collect points and speed boosts by moving in-time to the music. With an upbeat soundtrack that uniquely blends an eclectic mix of funk, EDM, vapourware and other genres. Play with up to 5 friends across score and race modes, both cooperatively and competitively.