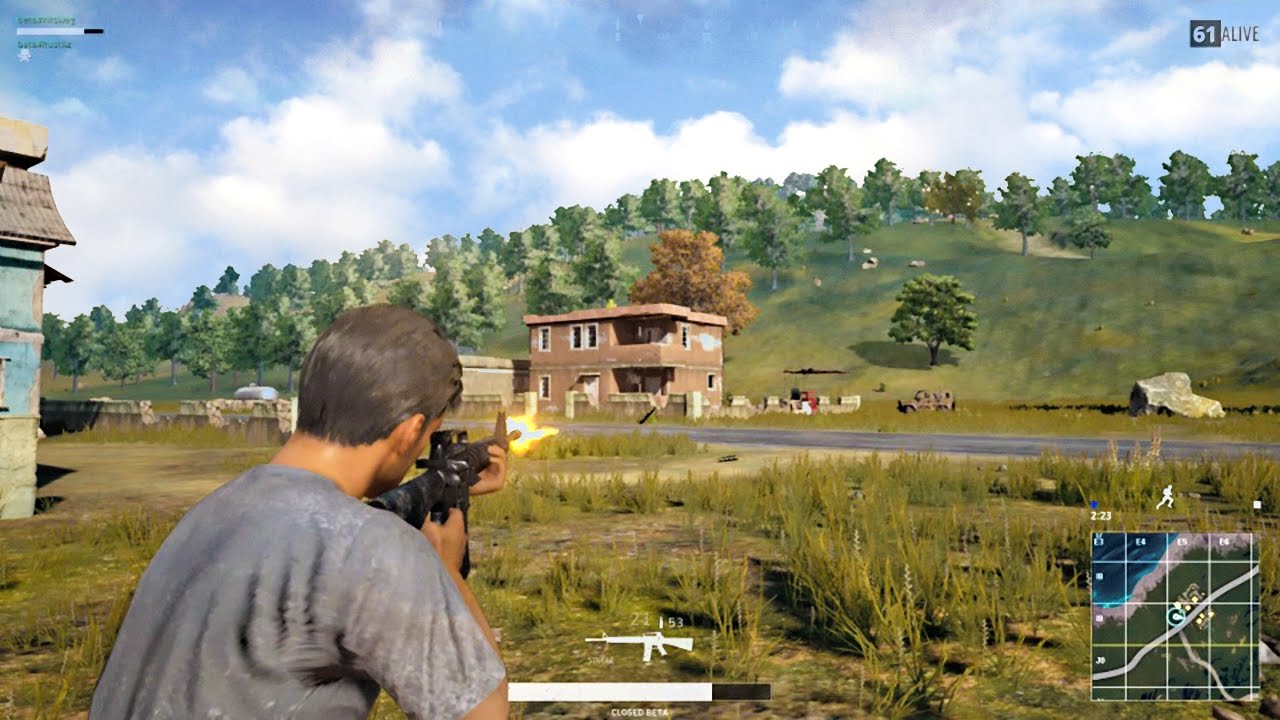 The player base for the surprise Steam hit PlayerUnknown’s Battlegrounds – the battle royal survival action shooter – has eclipsed over 1 million players since its’ launch two weeks ago.

Brandon Green (PlayerUnknown) whose namesake adorns the title had this to say about the game’s success:

“We couldn’t have reached this milestone without the dedication of our players and we are truly humbled by their passionate response.”

In an announcement regarding the number of copies of PUBG sold the developers provided some interesting stats about the game:

Do you play PUBG? Let us know in the comments section.