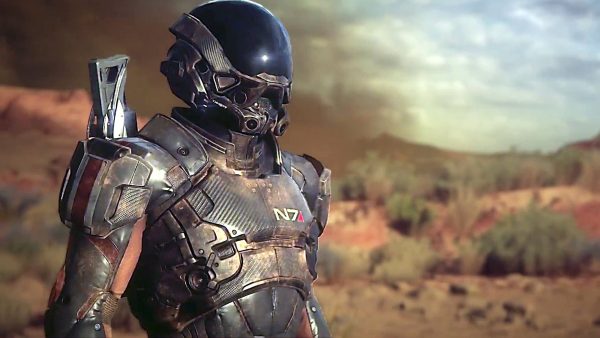 Electronic Arts has released the official minimum and recommended specs for Bioware’s upcoming space epic Mass Effect Andromeda on their support website. It might seem that this information is hidden but it didn’t take the internet long to unearth what kind of rig we will need to experience Andromeda at 30FPS at 1080p.

and here are the recommended specs:

So how are these specs? Well on the surface they do appear a bit on the higher end considering that these are targeting 30 FPS and not the 60 FPS that many dedicated PC gamers feel provide the superior experience. Also worth noting is the fact that these minimum / recommended specs do not mention 4K resolution at all, even though we know that Mass Effect: Andromeda will support the burgeoning resolution.

My personal gaming rig falls just above the recommended specs, so when it comes time to write up my impressions of Mass Effect: Andromeda – please don’t expect 4K Ultra screenshots, as that is probably not going to happen. As PC Gamer points out – both Andromeda and Battlefield 1 share the same Frostbite 3.0 engine and BF1 was fully playabale @ 1080 60FPS on Ultra settings. Perhaps the ‘high quality’ recommended settings are a typo on Electronic Arts part.

Mass Effect Andromeda will release in just 12 days – On March 21st for PC , Xbox One and PlayStation 4.