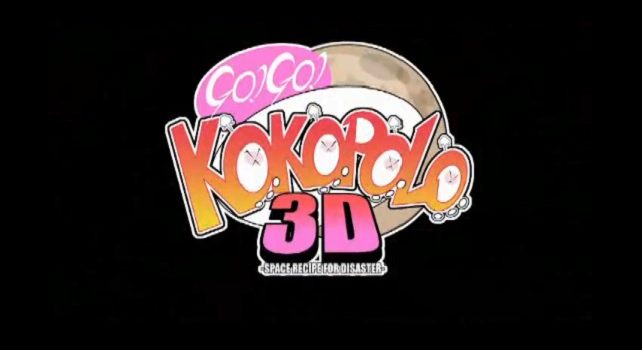 Go! Go! Kokopolo 3D – Get ready to return to the world’s first Chase’em Up – in an all new sequel Go! Go! Kokopolo 3D. Set across 80 brand new stages of pure arcade mayhem, help the hyperactive wildcat, kokopolo, and his insane buddies, track down a secret recipe for immortality by causing as much mischief as possible in this epic, action-packed caper.

forma.8 – forma.8 is a unique take on the proven Metroidvania action-adventure formula, with a striking visual style and a huge world to explore. As the small exploration probe forma.8 you’re stranded alone on the surface of an alien planet. Separated from your companions by accident you have a life or death mission to accomplish: find and recover a lost, powerful energy source before it’s too late. Ancient civilisations, great perils and dystopian visions await you. And not everything is what it seems…

Harvest Moon 64 – Hard work is rewarded as you struggle to bring prosperity back to a neglected farm. Raise cows, chickens and sheep in this classic Nintendo 64 simulation RPG. Celebrate seasonal festivals with nearby townsfolk. Work the land, pick up odd jobs and get to know the neighbors. One of the town’s residents may even prove to be the love of your character’s life!