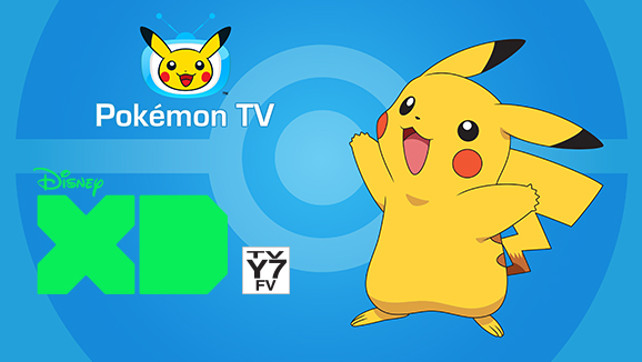 The series isn’t making the switch in Canada though.

While Pokémon the Series moves from Cartoon Network to Disney XD south of the border, the show continues to air on Teletoon in Canada. A move to the Canadian equivelant of Disney XD wouldn’t be out of the question though as both Teletoon and Disney XD (and Cartoon Network for that matter) in Canada are channels licensed and owned by Corus Inc. Any channel switch would be a lateral move really.

Pokémon the Series airs Saturdays at noon and weekdays at 3:30 PM on Teletoon.