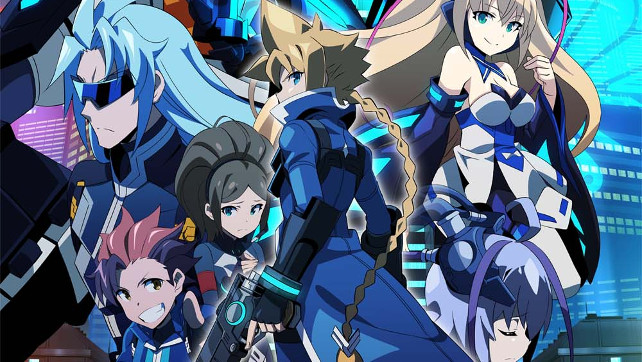 Parascientific Escape – Gear Detective – ‘Parascientific Escape～Gear Detective～’ is a sequal to ‘Parascientific Escape～Cruise in the distant seas～’, where the player is required to find clues and solve puzzles to escape certain situation using PSI abilities. The story follows Detective Kyosuke Ayana, who has the ability named chronokinesis which allows him to look back in time in a limited field of view, for up till 5 days back. Detective Ayana is hired to find a serial killer threatening the quiet neighborhood of Camellia Hills – but soon finds himself in much bigger trouble as he investigates the crime scenes.

Plantera – In the world of Plantera you grow your own garden and breed plants and animals to earn coins with their produce. Use the coins to buy new plants and animals, and also special items and garden expansions. Watch everything grow, help planting and harvesting, buy new things, and defend your garden from sneaky magpies, rabbits, foxes, and wolves. Raise your level and the productivity of your plants and animals! Earn more and more, and create your own dream garden! Download Plantera on Wii U for free if you have already downloaded Plantera on Nintendo 3DS. (Your Wii U and Nintendo 3DS must be linked with the same Nintendo Network ID.)

Mario vs. Donkey Kong – Donkey Kong just made off with all the Mini-Mario toys, and now it’s up to Mario to chase his longtime nemesis and retrieve the stolen goods. In this GameBoy Advance action-puzzler, leap and battle through increasingly difficult levels as you use switches, conveyor belts and hammers to overcome the hordes of enemies that block your way.