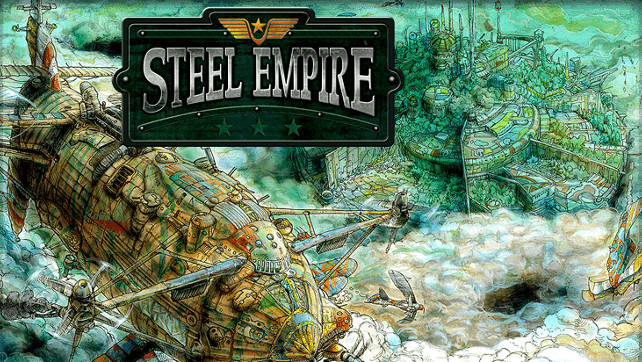 Teyon announced today that they are permanently reducing the price of their Nintendo 3DS game Steel Empire. Starting today the game will be offered in the American Nintendo eShop with a new price of $9.99 USD, which is 66% off.

The game was originally released back on July 31st, 2014.

Dance with bullets and shoot down the enemy in Steel Empire now on Nintendo 3DS. Steel Empire is a steam punk shoot’em up game featuring a frantic combat filled with powerful enemies and insane obstacles. The game features a beautiful world and retro game-play as you dodge and shoot your way through classical stages.

There are 4 difficulty settings to choose from depending on your proficient at the game and your set of skills. There is also a replay mode and achievements to obtain.