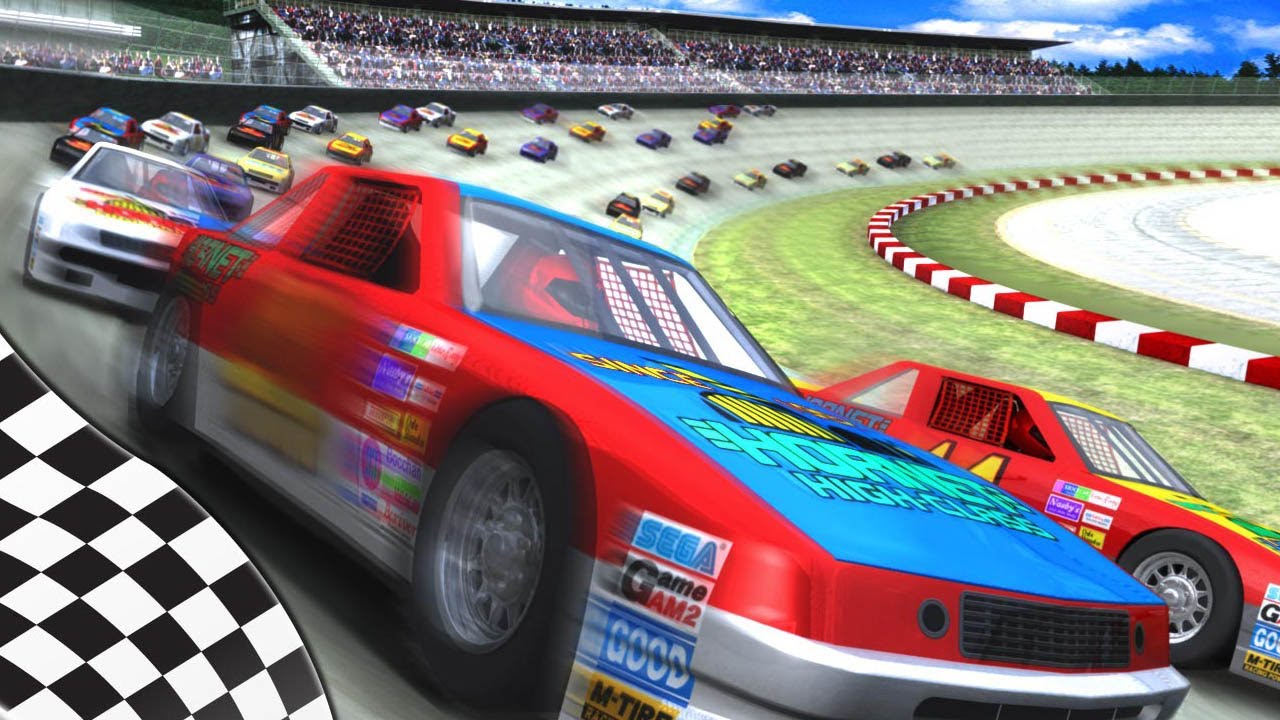 SEGA Amusements will return to the Speedway that made claimed first prize in the early 90s arcade race with a brand new release in the Daytona franchise.  Originally reported by the folks at Arcade Heroes – Daytona 3 Championship will bring a number of modern improvements to the long running racing staple.

This new title is not a sequel to many of the various Daytona sequels but rather a brand new entry created for the 2010s. Cabinets for Daytona 3 Championship will include huge 47 inch screens with 27 inch Billboard style marquees to attract the attention of those who pass by. Players will be able to create their own in-game avatars and racers can expect the same physics as the original Daytona USA since this new game is based upon the same engine. Operators will be able to link up to 8 machines for tournament or competitive play. In terms of features Daytona 3 Championship is said to feature brand new tracks, cars and modes as well as including returning favorites.

SEGA’s Patrick Michael, head of local R&D had this to say about the new game:

“This is a game changer. This is a premium game that delivers on quality, player experience and operator features that sets a very high bar for arcade video racing games. Importantly we have based it on the original game engine that gave us the amazing ‘AI’ and ‘catch up’ feeling that we all grew to love”

The original Daytona USA was released in arcades worldwide in April 1994 followed by a much promoted SEGA Saturn port (which was offered for free with Saturn consoles in the 90s) in 1996. Daytona USA would eventually make the leap to modern consoles with a release on the Xbox 360 and PlayStation 3 in the Fall of 2011. A significant upgrade to the original Daytona USA and Daytona Championship Circuit Edition was released exclusively for the SEGA Dreamcast with a new graphics engine in the Winter of 2001.

SEGA is promoting the release of Daytona 3 Championship as an #ArcadeOnly release and if you’re wondering why this newest racer may not make the jump to PSN or XBL or Steam any time soon I highly recommended checking out ArcadeHero’s breakdown of the current USA arcade market and what happens to arcade machine use when a port is release too soon.