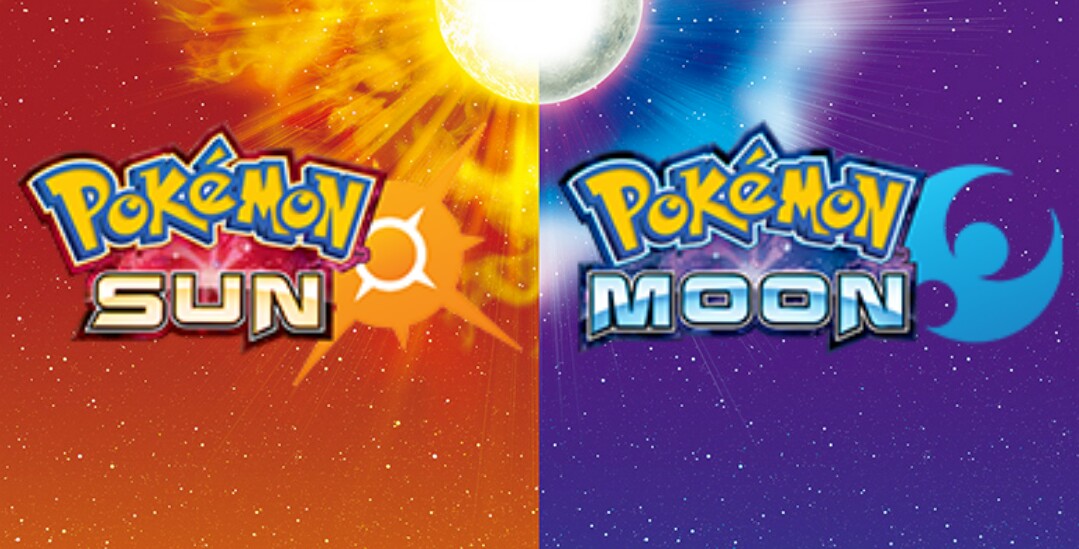 Nintendo Canada is launching a series of special events nationwide to promote the upcoming release of Pokemon Sun & Moon for the Nintendo 3DS. These events will allow attendees to go hands-on with the Special Pokemon Sun & Moon E-Shop Demo that we covered earlier in the month, meet up with a “Pokemon Expert” and in a few cases snag some swag while it lasts. Pokemon Experts will be on hand to explain the game’s various systems and assist trainers in completing the demo .

It should be noted that some of these events require an entry fee to a larger event such as convention or show in-order to participate while others will be held at retail outlets free of charge.

If you didn’t find your city or province in our list above this is only a selection of some of the locations Nintendo will be demonstrating the Pokemon Sun & Moon E-Shop demo at select kiosks and conventions.

The Pokemon Sun & Moon Special E-Shop Demo allows trainers to be introduced to the Alola Region and allows them to train up a Greeninja through a series of trainer battles and other activities. Outside of battles there are various tasks to be completed in the one playable down including taking pictures of various monsters within a cave, meeting the new villans Team Skull and of course becoming acquainted with Professors KuKu. Demo trainers will be able to transfer their Greninja and any items collected to the full version.