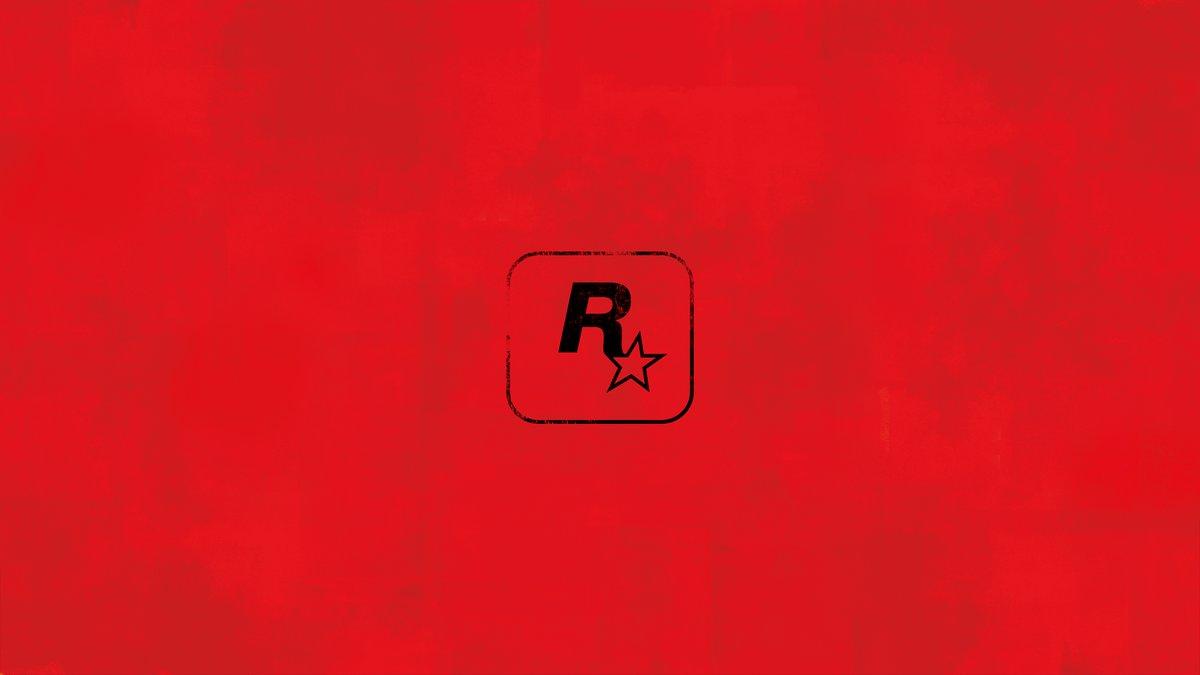 Red Dead Redemption is arguably one of the best games of the last generation of consoles. Fan’s have eagerly been awaiting some sort of confirmation that a sequel would be coming. Well fans, today is that day as Rockstar Games have officially announced Red Dead Redemption 2. 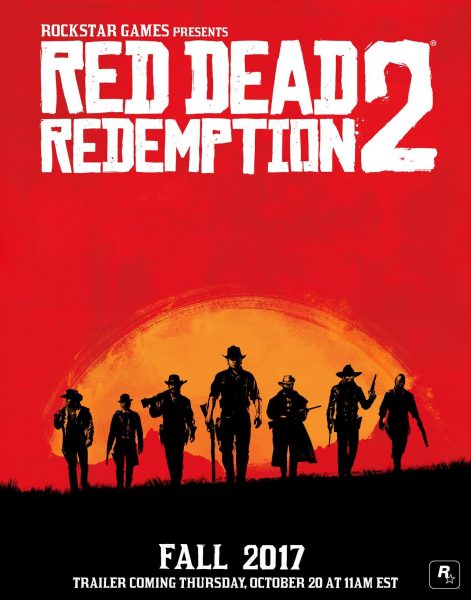 The developer had this to say about the announcement:

“Developed by the creators of Grand Theft Auto V and Red Dead Redemption, Red Dead Redemption 2 is an epic tale of life in America’s unforgiving heartland. The game’s vast and atmospheric world will also provide the foundation for a brand new online multiplayer experience.”

The founder of Rockstar Games, Sam Houser, had this to say about RDR2:

“With Red Dead Redemption 2, the team is working hard to push forward our vision for interactive entertainment in a truly living world. We hope to deliver players an epic experience that builds upon everything we’ve learned making games.”

Stay tuned to Broken Joysticks on October 20th when the official trailer is released!