While the craze for Pokémon Go has died down a little bit. With that said it’s still bringing in around $2 million a day. That’s incredible. To keep players entranced in the Poke-madness, Niantic have been periodically releasing updates to the game. They have started rolling out another one today as version 0.41.2 for Android and 1.11.2 for iOS are available now for you Pokémon trainers.

In this patch, the following improvements and content has been added: 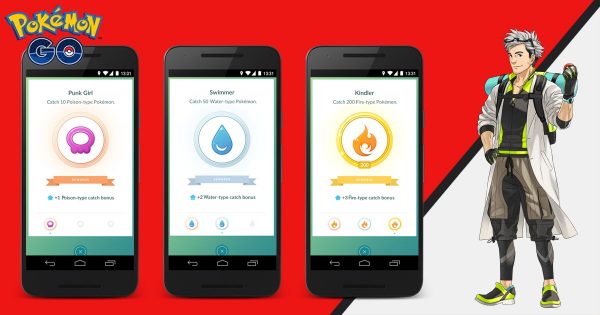