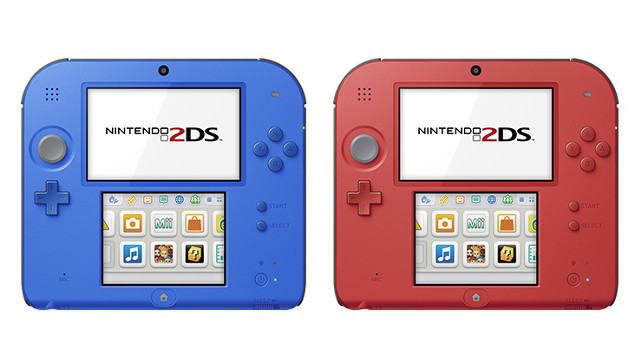 The new color-swapped Nintendo 2DS systems will start to appear in stores starting in November.

Despite the changes, the price of the systems will remain unchanged. The Nintendo 2DS system will retail for $99.99 CAD and come bundled with Mario Kart 7 game pre-installed in specially marked packages. 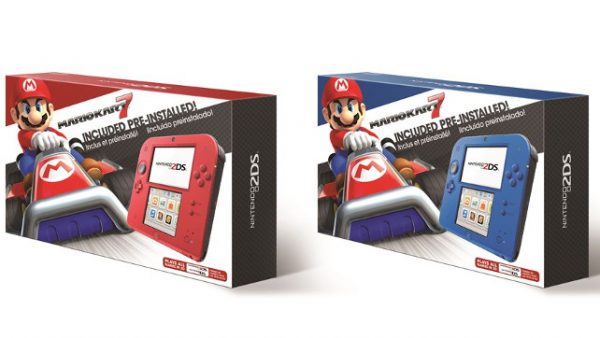