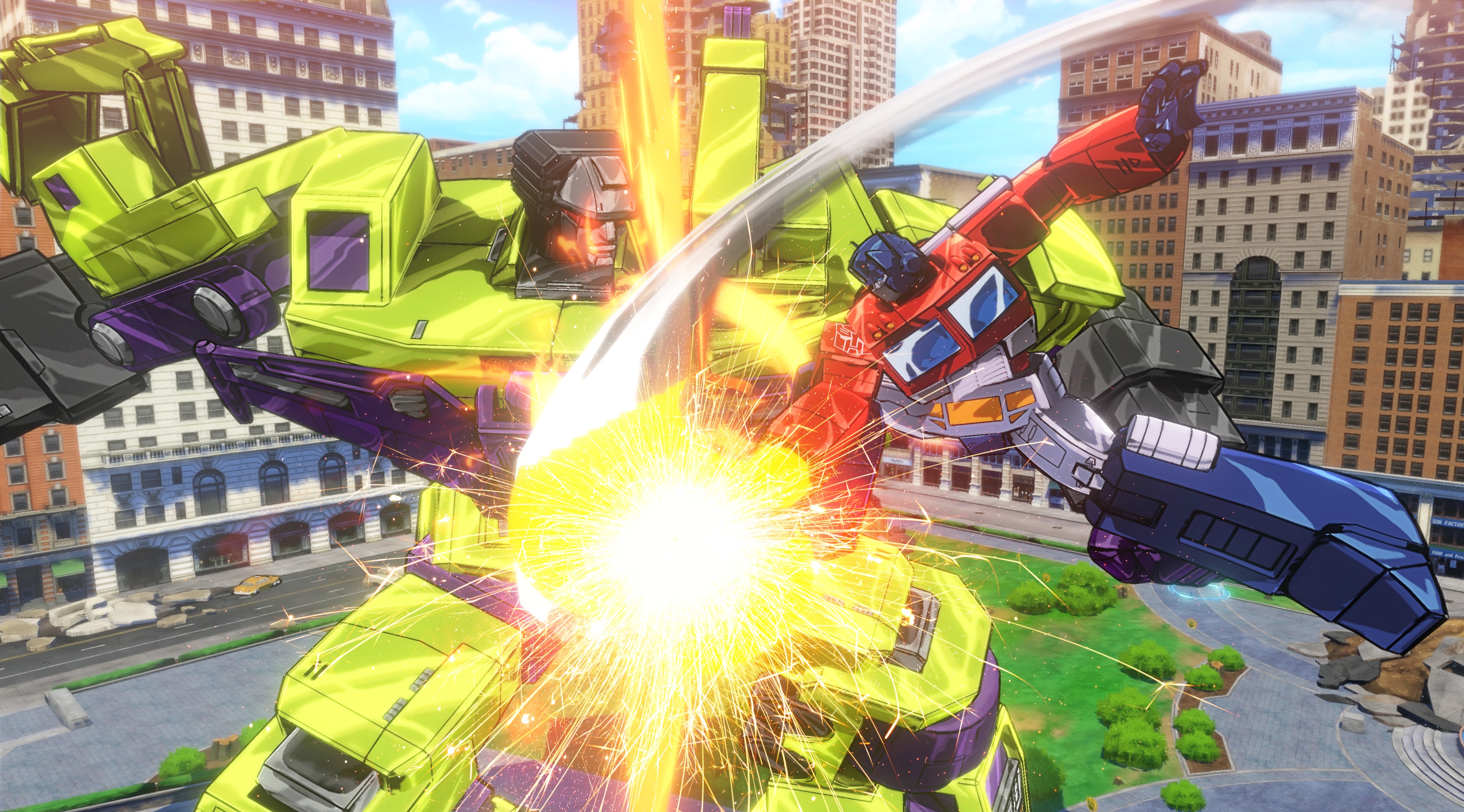 After introducing a price hike that rose the price of PlayStation Plus as much as 30% in Canada, Sony had to something to show PlayStation owners that the extra $10 – $20 a year is justified. Sony’s surprise for subscribers? Two AAA titles for PlayStation 4, a pair of interesting looking visual novels and some sports action for PlayStation 3 players.

Platinum Game’s take on the Transformers universe was well received when it was released last Fall across multiple platforms. PS4 owners can try out this fusion of transforming giant robots and fast paced action until the end of October!

Capcom’s 2002 reimagining of the original Resident Evil is widely regarded as one of the best survival horror tiles the genre has ever seen. Featuring graphics that still stand-up today, re-done backgrounds and a much needed bump in resolution Resident Evil HD is probably the best way to experience this classic. We have seen it on sale recently, as part of the $15 Capcom humble bundle but that shouldn’t deter folks from grabbing it on PS4 if they missed last month’s bundle.

Other titles available throughout October for PS Plus members:

All in all this looks like an absolutely solid month of offerings from PlayStation Plus. I thought last month’s selection of Journey and Lords of the Fallen was going to be hard to beat but Sony has one upped themselves. If you own a Vita don’t discount the two visual novels – from what I’ve read around the PS Vita community they come highly recommended but I can’t personally vouch for them.

All titles listed in this article will be available until the end of the month.