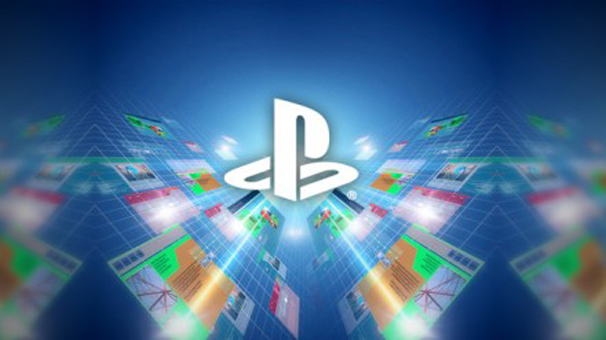 North American gamers are facing the first price increase for PlayStation Plus in the services history the company stealthfully announced today. In a notice emailed to members whose memberships are about to lapse, including one on our staff, Sony outlined that the price of the service will be increasing on September 22nd in the North American region.

Prices will increase by $10 USD in the United States and an absolutely shocking $20 CDN in Canada. While many have pointed out that this price increase brings the services’ price in line with Microsoft’s Xbox Live offerings it actually makes PlayStation Plus $10 CDN more per year when compared with Xbox Live. 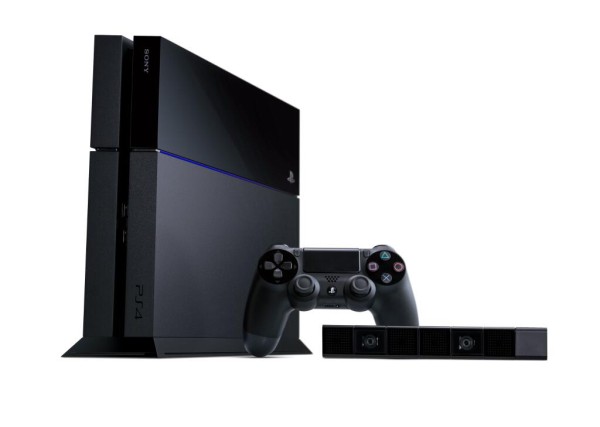 Is this price increase anti-consumer as some have pointed out? Hell yes it is. I’m not saying that Sony can’t price their product at a similar rate to the competition but that isn’t what they’ve done in Canada. Not only is their product now more expensive than Microsoft’s but according to Statistics Canada the CPI (cost price index) inflation value for the past 5 years that Plus has been active for comes out to roughly 10.5%.  Septembers price increase on PS Plus is equal to 33% or 3x the rate of inflation. Sony clearly just wants more of your cash without providing any additional benefit to the end consumer.

It is highly advisable that Canadian gamers either renew their PS Plus through their consoles before the September 22nd deadline or pick up a redeemable card at retail before they are phased out. Below are a few retailer links that will guide you to discounted cards:

PlayStation Plus launched in 2010 and provides subscribers with “free” games in the form of timed rentals tied to the owner’s subscription expiry date. The service generally provides two games per PlayStation platform – PS3, PS3 and PS Vita per month. In addition PlayStation Plus is required for online multiplayer on PlayStation 4 and for the use of the PlayStation Cloud game-save service. 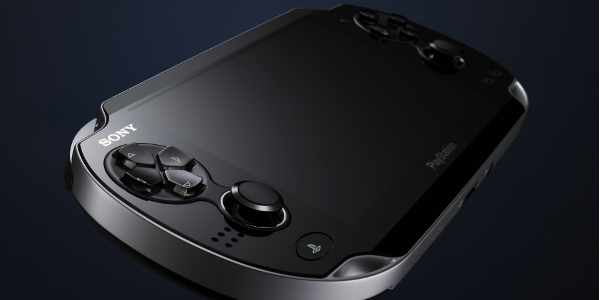