Capcom brought a lot of their offerings from E3 to PAX for the public to enjoy. Surprisingly Dead Rising 4 only had 2 demo stations at their official booth although more where playable at the Microsoft booth. 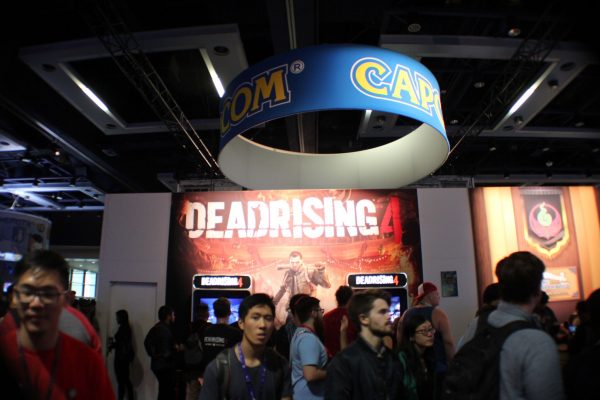 Indie title Warcube was part of the PAX Rising selection at PAX West. 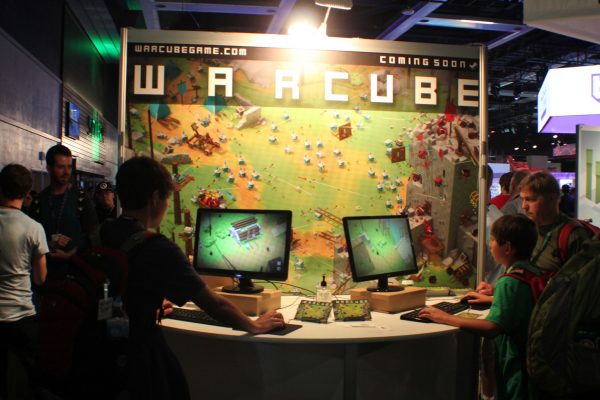 Our own Renee Gittin’s “Potions: A Curious Tale” was playable on the show-floor :D! 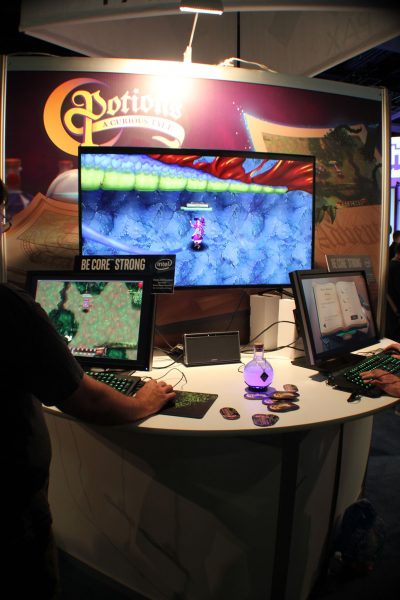 Cards Against Humanity had a very creative store front at the entrance to this year’s con. 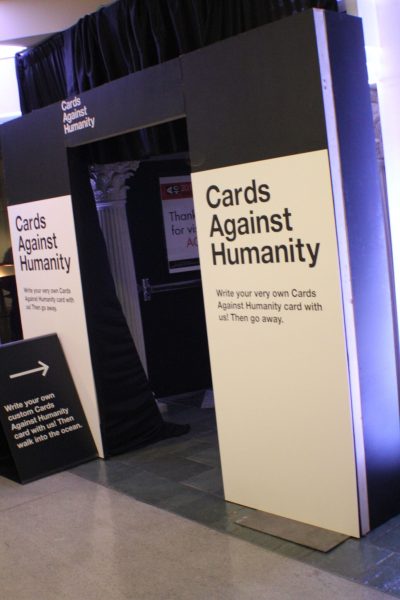 It included a hallway that lead to a store where you could buy the subversive card game. Perhaps it was a picture taking opportunity for some. 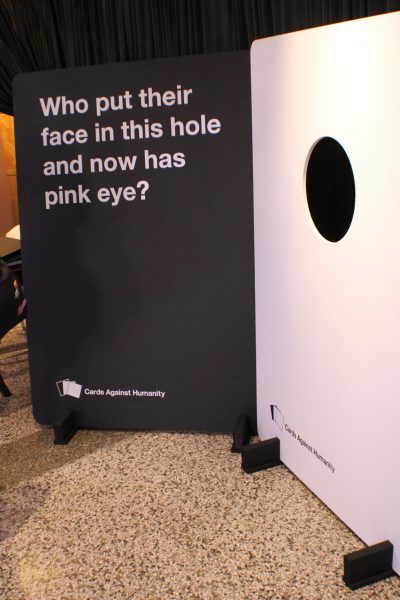 Star Trek: Bridge Commander was one of the surprise hits of this past weekend’s convention. Sadly it filled up so quickly that it was by appointment only. 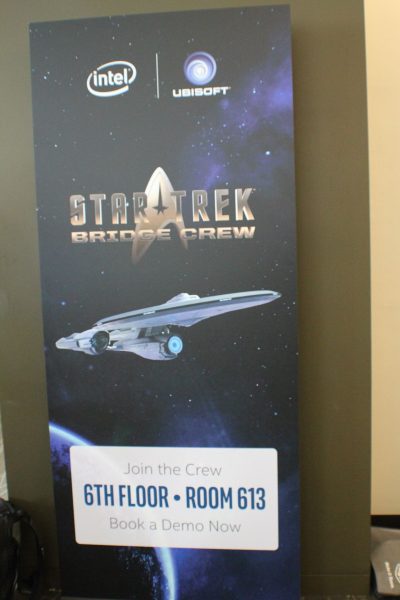 ARK: Survival Evolved’s T-REX is no stranger to the convention scene, we saw it last @ PAX East. 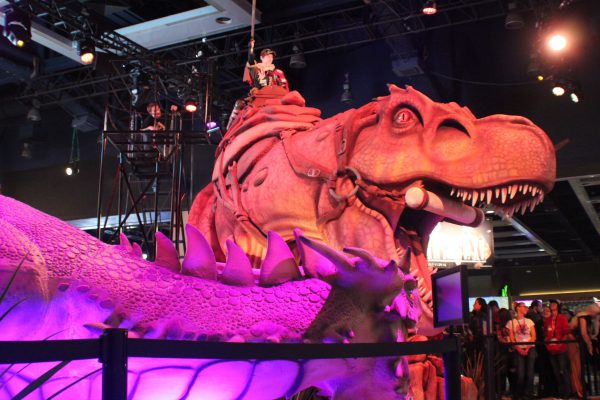 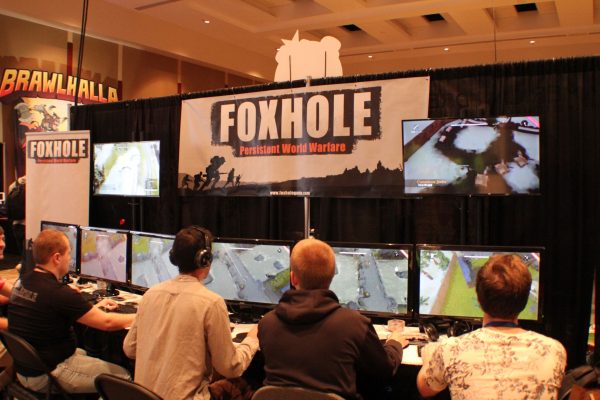 RIPTIDE: Renegade GP devs showing off the latest build of their game. 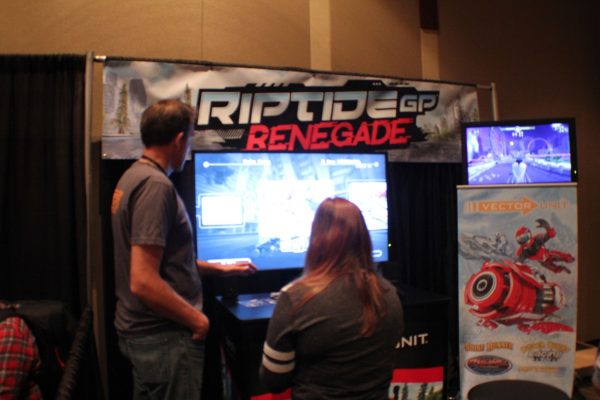 Gunvolt 2 was fully playable on this large television thanks to a special developer only 3DS unit. 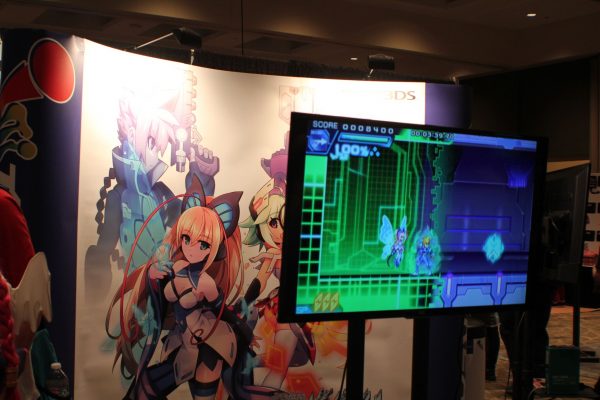 Friends of the site, the crew behind Star Mazer DSP had a booth at the show on the sixth floor indie scene. 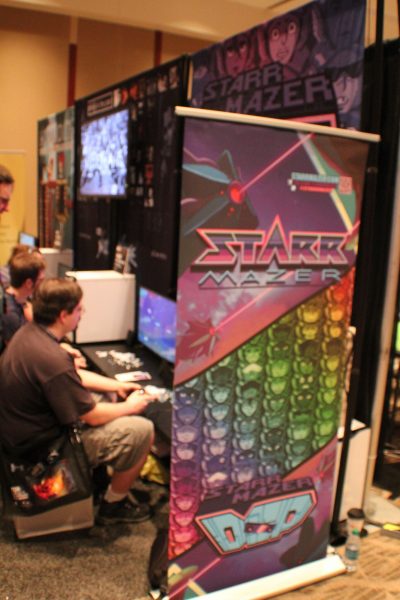 The Behemoth had an entire arcade of playable titles from both past and present at PAX West for attendees to try. 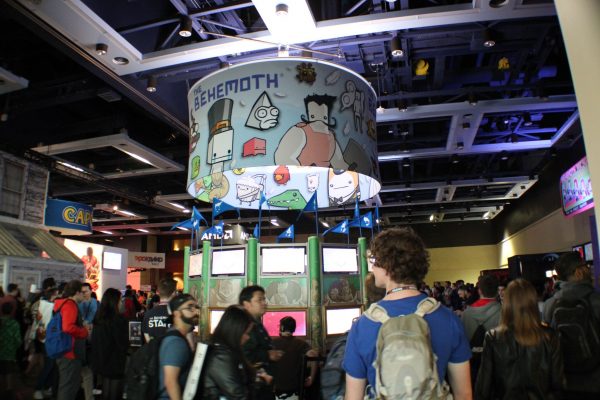 Capcom’s Street Fighter V is no stranger to the convention scene, the game had several demo stations lining Capcom’s booth. 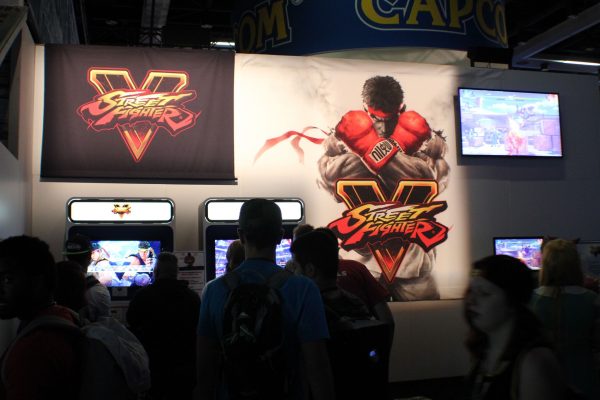 Futuristic racer DISTANCE had this trippy but small booth as part of the PAX Rising selection at PAX West. 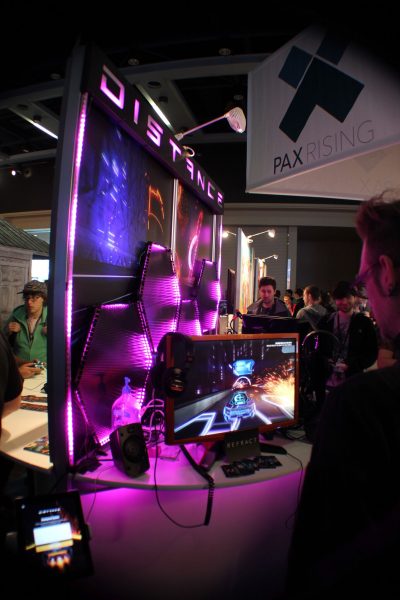 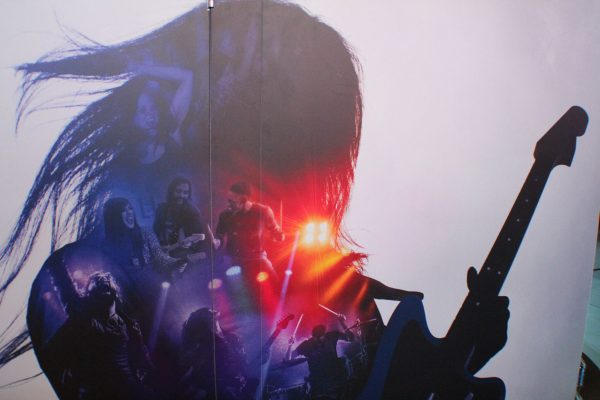 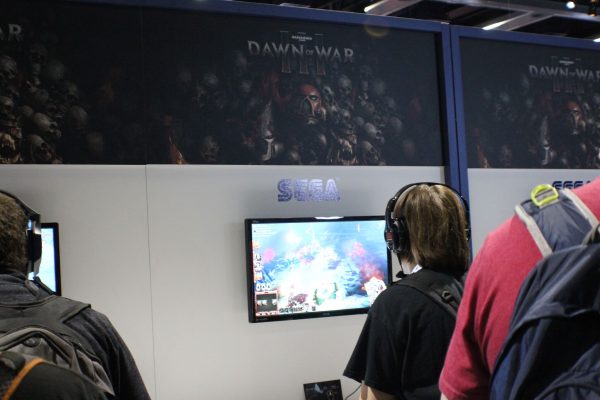 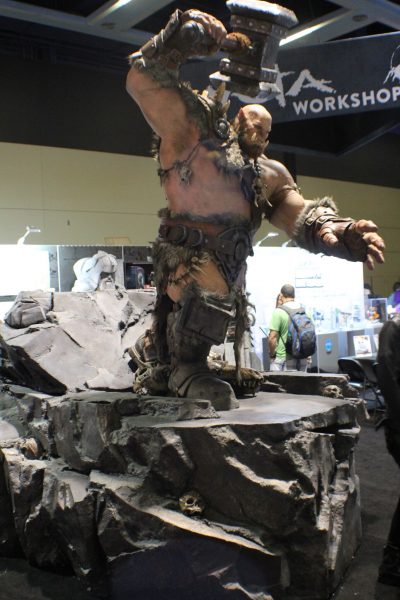 The Rooster Teeth booth had a lot to offer fans of RWBY, Red Vs Blue and the site’s other properties. 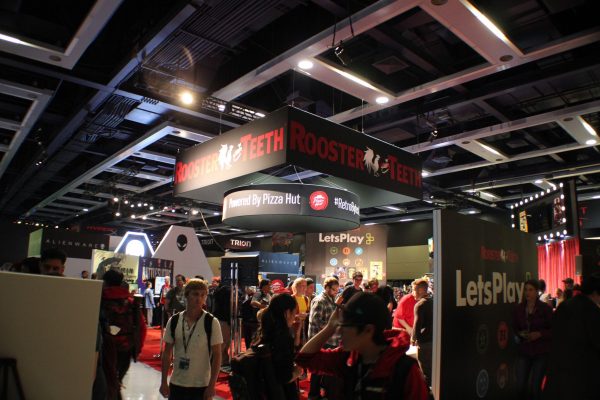 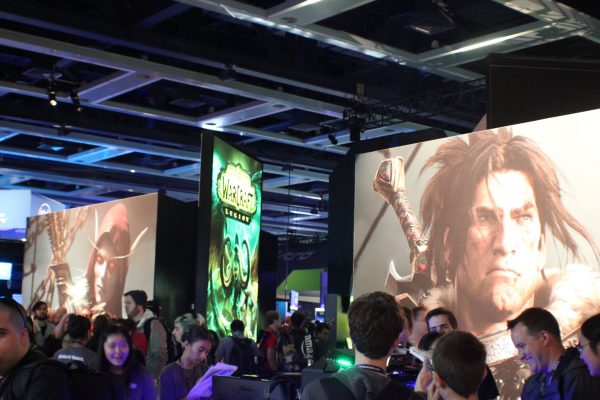 Fans try out the R.W.B.Y game, recently released on Steam, at the Rooster Teeth booth. 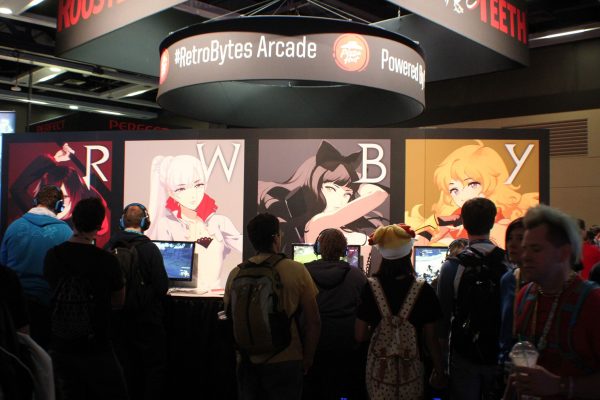