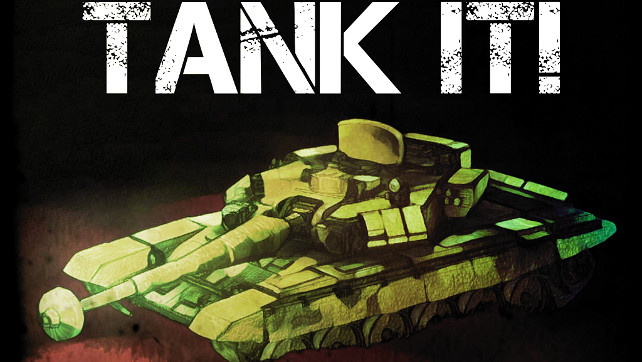 Independent game developer Bplus announces a new game coming to both Steam and the Nintendo NX. Their new war simulation game Tank it! will be released on Steam in the fall and follow on the Nintendo NX in 2017.

Bplus plans Tank it! to be a realistic and bloody war simulation game designed to show how brutal and dangerous war really is. In Tank it! you command a drone to remotely control a heavy tank. You receive the mission to travel to remote villages, find and destroy the target military camps and eliminate all terrorists. But as in real life, there are many civilians in the villages, as well. The terrorists and civilians alike are at the player’s mercy.
It is up to the player alone to decide how to handle this mission.