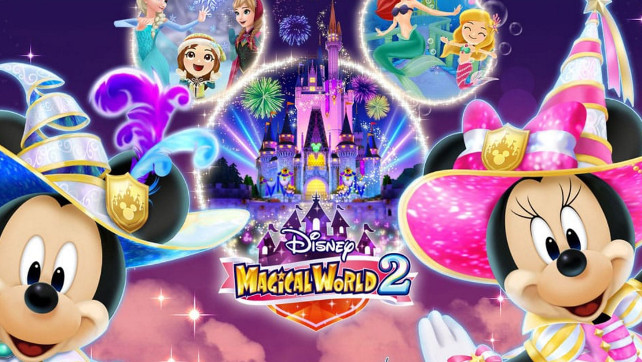 In the game you’ll move to the magical town of Castleton, where you’ll live alongside classic Disney characters. You will adventure with Elsa and Olaf from Disney’s Frozen, dance with Disney Princesses, soar with Mickey in Magical Dreams, and more. You’ll explore six connected Disney-themed worlds from classics like Disney’s Frozen, Disney’s The Little Mermaid, and Walt Disney’s Lilo & Stitch.

You will also be able to snap in-game photos to share memories of your Disney life and adventure, harvest a field with Winnie the Pooh, explore ghost filled dungeons for treasures, fish with Donald Duck, mine with the Seven Dwarfs and more to find materials to create thousands of amazing items.

Much like the original game you’ll be able to customize the look of your character from hundreds of Disney-themed outfits as well as decorate your dream home and Café with hundreds of different items and furniture. While it hasn’t been announced just yet, you can expect that there will be free and paid DLC on the way as well. DLC in the original Disney Magical World ranged from free to $4.00 USD and included everything from t-shirts to full decoration sets.

Disney Magical World 2 comes with a pre-purchases bonus. Pre-orders / pre-purchases of the title in the Nintendo eShop or at select retailers will receive three in-game Frozen outfits free for characters like Elsa, Anna and Olaf.