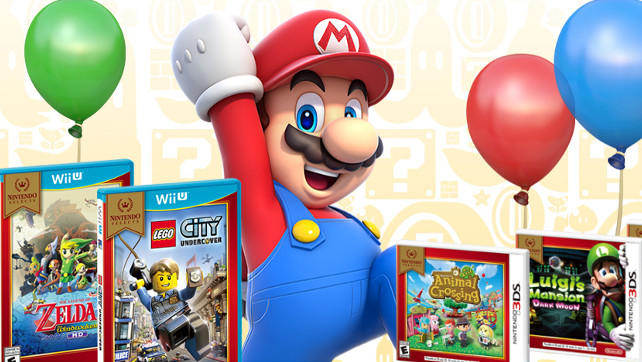 Several more games are getting the Nintendo Selects treatment in just a few weeks, with right more game being added to the value roster. Starting on August 26th, some of Nintendo’s biggest hits will drop to a suggested retail price of $29.99 CAD.

Games joining this list include Animal Crossing: New Leaf and The Legend of Zelda: The Wind Waker HD.

“These back-to-school deals are some of the best and most varied we have ever offered,” said Doug Bowser, Nintendo of America’s Senior Vice President of Sales and Marketing. “Now is clearly the best time to get started on your essential Nintendo game collection.”

Check out the full list of games being added to the Nintendo Selects collection below: