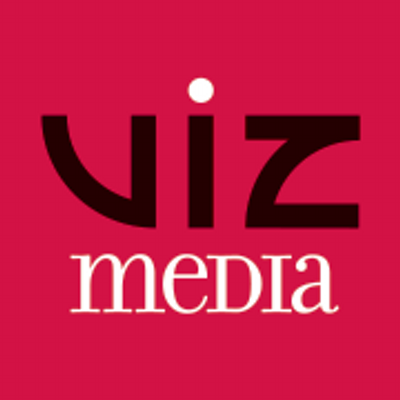 lovers of manga who were alive in the 90s and early 00’s, will remember when you could walk in to a Barns and Nobel, or a Borders, and find shelves and shelves of manga. Most of this manga was readable in store. I can remember spending long hours waiting in the stacks of those book stores wishing I had the money to take some of that manga home. Kids of today have a better option. Services like OverDrive bring digital titles to libraries across the United States and Canada, and now VIZ media has announced that they will be joining OverDrive.

VIZ Media, LLC (VIZ Media), the largest publisher, distributor and licensor of manga and anime in North America, has announced an agreement with OverDrive to provide a wide variety of its most popular digital manga (graphic novel) titles at  participating libraries in the U.S. and Canada.

OverDrive is a leading digital distribution platform, supplying the industry’s largest catalog of eBooks, audiobooks, streaming video and periodicals to 34,000 libraries, schools and retailers worldwide, including 90 percent of all public libraries in the U.S. “OverDrive’s digital platform offers an innovative, cloud-based and fully scalable channel to offer a diverse selection of age-appropriate digital manga content to library patrons and our partnership with the company will ensure that users have access to some of the most popular titles from the VIZ Media catalog,” says Kevin Hamric, Senior Director, Publishing Sales & Marketing, VIZ Media.

What about the manga?

Viz will begin offering through the Overdrive service  several popular and award-winning VIZ Media titles such as NARUTO, DEADMAN WONDERLAND, VAMPIRE KNIGHT, and NEON GENESIS EVANGELION. Viz is placing these titles  in digital collections at libraries around the country for young readers to check out. Viz plans to keep adding more titles as the year goes on with many more already planned. If you are interested you can review the full list at  www.overdrive.com/publishers/vizmedia.

“VIZ Media is a proven leader in manga publishing and we are very excited to add some of their most popular series to our service,” says Karen Estrovich, Director, Collection Development at OverDrive. “OverDrive delivers a large catalog  combined with intuitive, easy to use eReading apps. Manga continues to be one of the most popular categories at libraries and we invite readers to discover all of the exciting new VIZ Media titles with our service.”