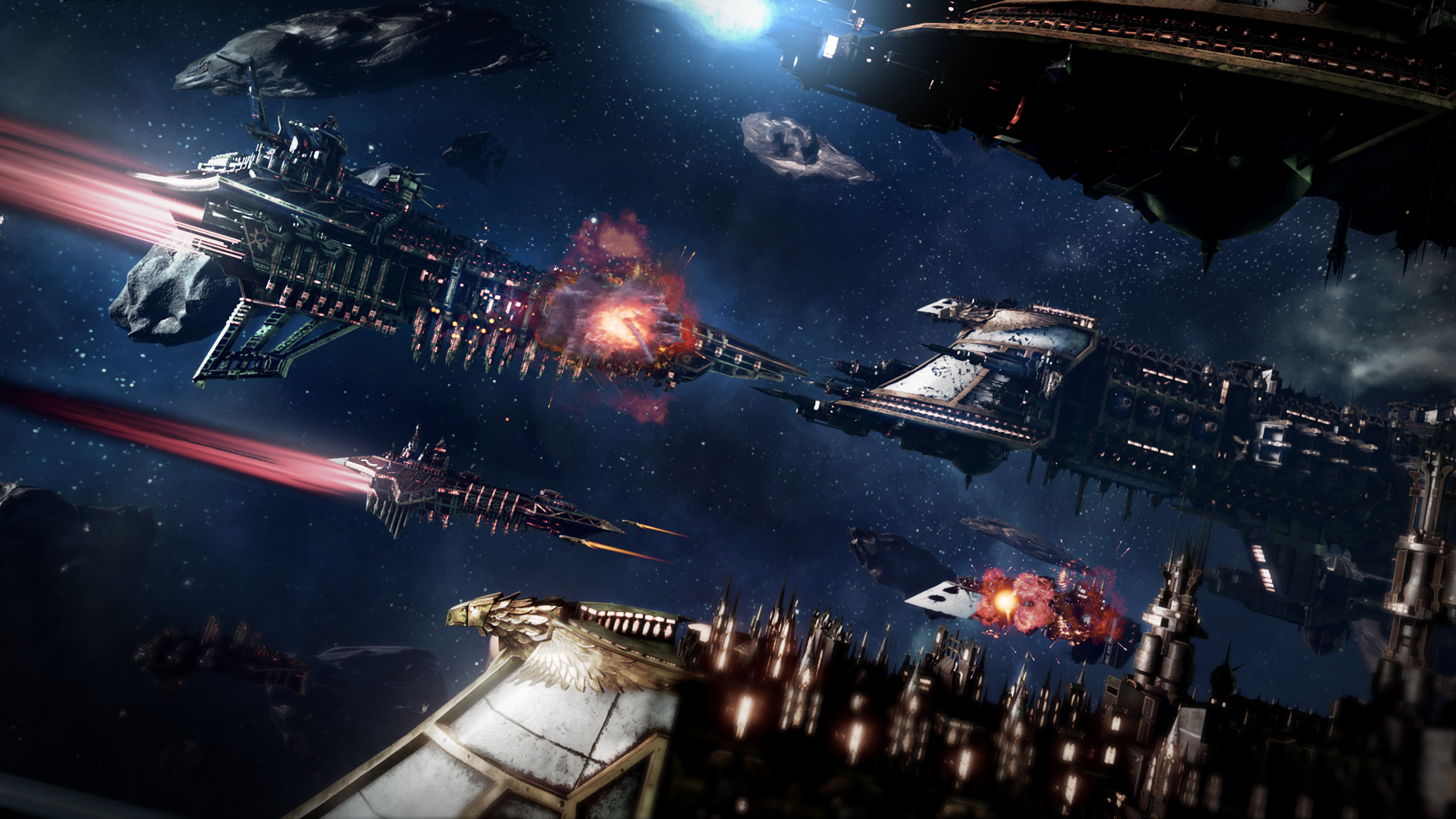 Battle Fleet Gothic is near and dear to our hearts here at Brokenjoysticks. I have about 40 hours in the game our number one streamer Rob has a ton more even than that, so you know we love the game. Right now your coming up on the end of the early adopter period where you can get  Battlefleet Gothic: Armada. Getting it now means you  get a couple of DLC races for free: the Space Marines and the Tau. Those Space Marines are due to arrive on June 21, which also is the last date to buy the game as an “early adopter”. So if you want Space Marines in your big mad space cathedral RTS, and you don’t want to pay for the,, consider picking the game up on Steam like right now.

Here’s a quick trailer introducing the grim Space Marines. Hope to see you out there in the galaxy killing some Xenos.