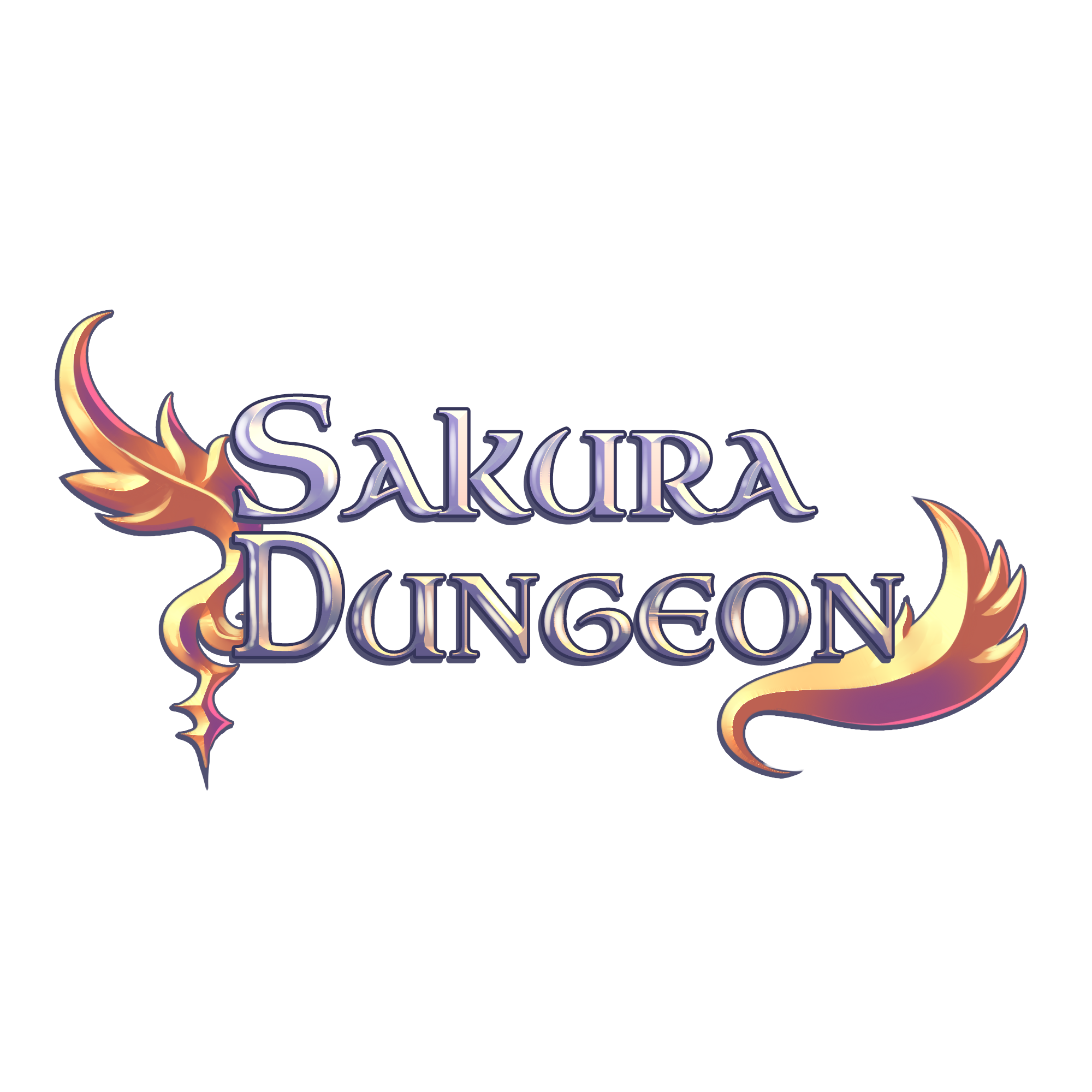 Sekai Project, a publisher and licenser of Japanese new media and electronic entertainment, in partnership with Winged Cloud, has announced that it is releasing  Sakura Dungeon is now available on Steam and Denpasoft for Windows PC, Mac, and Linux. If you are a fan of dungeon crawlers or cute girls, or well both, this is a game you are going to want to pick up. 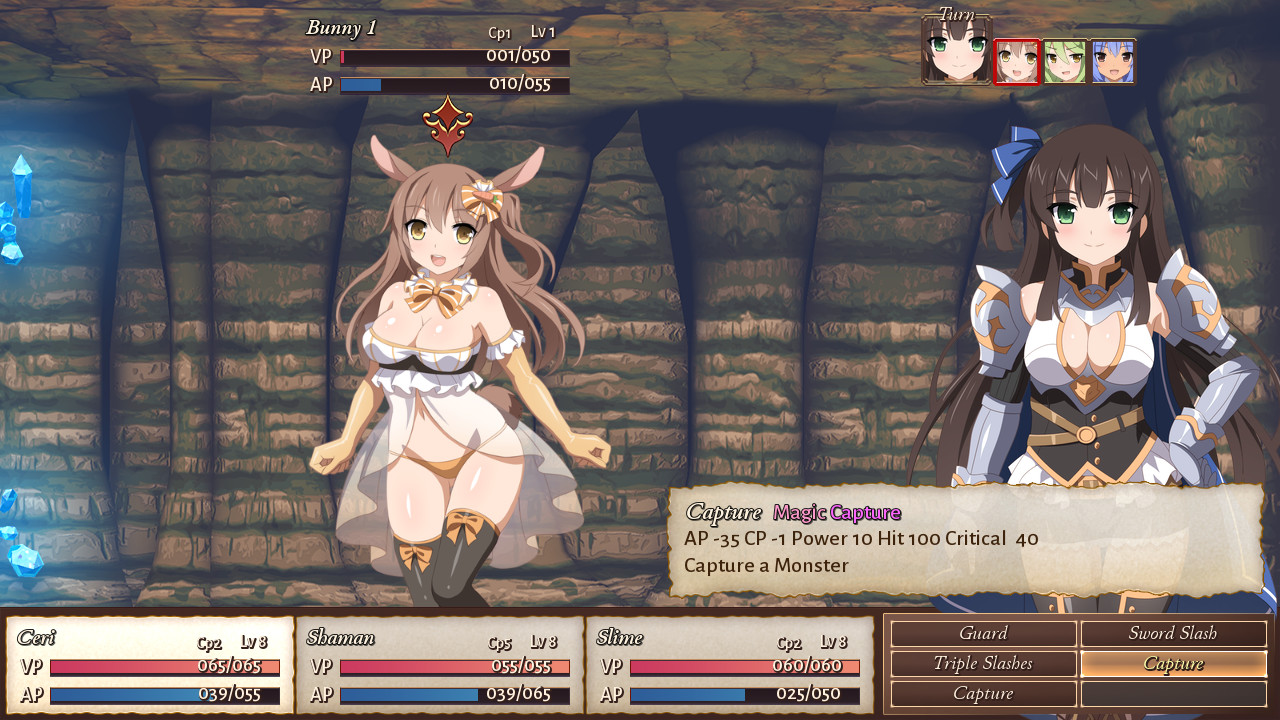 Sakura Dungeon is a first-person dungeon crawling RPG set in a fantasy world where monsters and humans have been at war with one another for generations. However, a new battle is brewing. In this story players will assume the role of Yomi, an ancient fox spirit who awakens after several hundred years of deep sleep to find that possession of her lovingly made dungeon has been taken from her! As if that wasn’t enough cause for alarm, Yomi has also been robbed of her power, leaving her weak and vulnerable. She soon discovers that it was the heroic knight, Ceri, who dared to wake her from her slumber, and after a brief fight and “negotiation,” Ceri decides to join her on an adventure to reclaim the dungeon!

Together, they will unearth great treasures, reveal secrets and hidden rooms, and recruit monster girls to fight by their side…all while avoiding traps, fighting off dangerous enemies and bosses across multiple floors, and uncovering the devious plans of the new dungeon lord. One of the most important mechanics of Sakura Dungeon is the ‘capture’ mechanic, wherein the player will be able to capture monster girls they encounter and add them to their party. In addition to dungeon exploring, Sakura Dungeon is also packed with extensive dialogue and plenty of gorgeous backdrops and cutscene artwork for the player to unlock as they carefully navigate their way through the dungeon.

Sakura Dungeon is now available on Steam for $19.99 with a 10% off discount for the first week. So go check it out! You can also get the unedited version on Denpasoft .