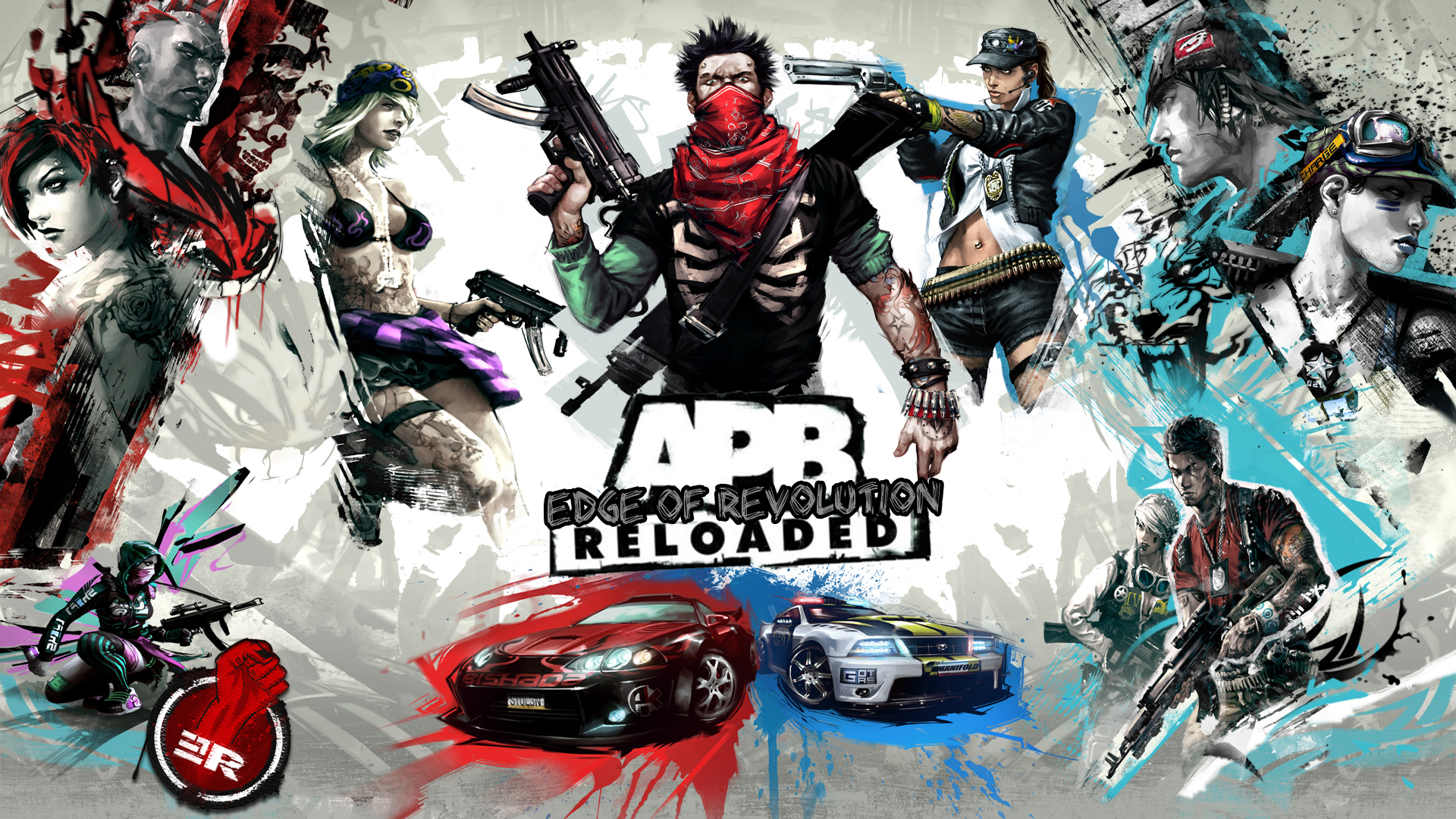 Free-to-play MMORPG APB Reloaded is making its way to Microsoft’s Xbox One with a release this week available freely for Xbox Live Gold Members.

Set in the near future city of San Paro players are given the choice between two different, “Enforcers” who uphold the laws of San Paro while the “Criminals” aim to cause as much mayhem across the cityscape as possible. These two factions can their grudge into Player vs Player battles that take the form of 50 vs 50 player missions located across the city.

Other gameplay features worth investigating including a whole host of player customization – not just the player character but also their vehicles, tattoos and clothing designs.  Modifications allow players to learn new skills such as car surfing, radio jamming and enhance spotting.  Weapons can also be modified with additions like penetration rounds, weapon sights and extended magazines.

APB reloaded was originally developed by Crackdown’s developer the now defunct Realtime Worlds. After Realtime Worlds went insolvent K2 Networks purchased the rights to the game and repositioned it for relaunch as a free-to-play game in Q1 2011.