So that seems pretty definitive. Ars goes on to say that its a well known European Developer and that the game is in an established franchise with a lot of other fanct stuff that basically means nothing at this point. Brokenjoysticks will be live at the Xbox press conference on June 16th to bring you any news about this new device, and Microsoft willing our first hands on impressions. The game is supposedly going to release on PS4 and PC as well, so I guess we can expect to see it coming to the Rift and other VR headsets as well. 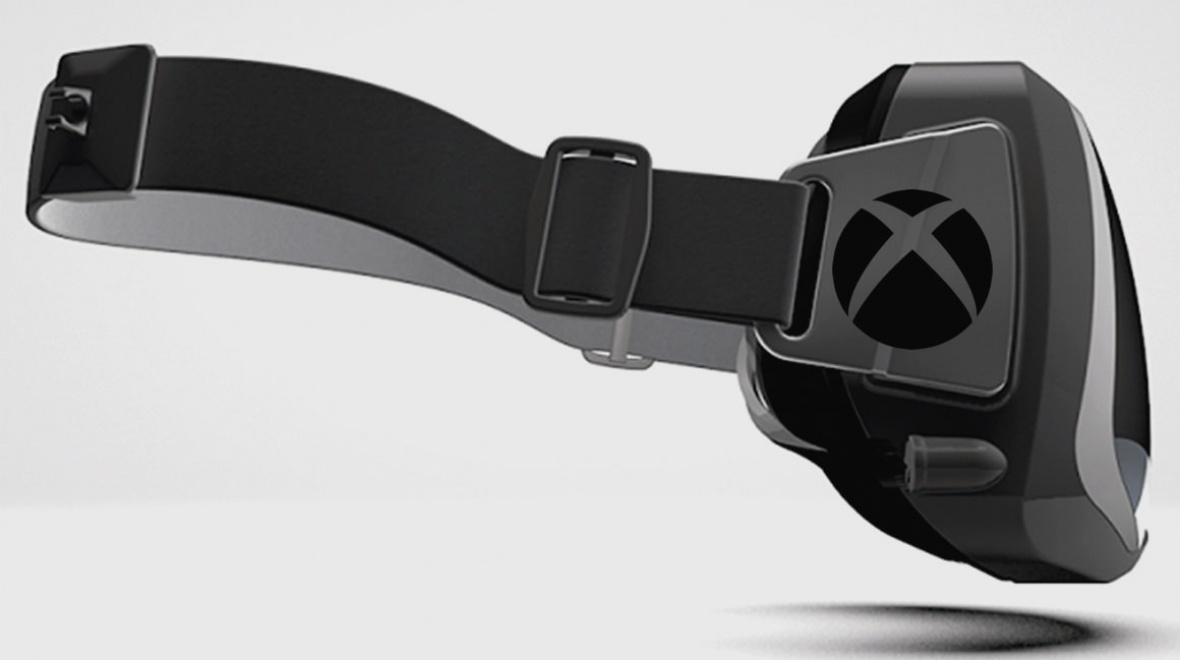 an artists rendering of what the new headset could look like.

Microsoft has yet to officially announce anything VR related, and Ars is very instant that this title has VR in the name, so they may have just blown the whole VR cover off of MS.  With only two weeks left till E3 its a toss up when a rumor comes out like this one. Its probably true (reliable source, close to reveal) but as always with rumors take this with a large grain of salt, it could all just be a false flag for something else.  Neogaff also has some compelling evidence, the listing of several VR categories for companies that develop for Xbox.