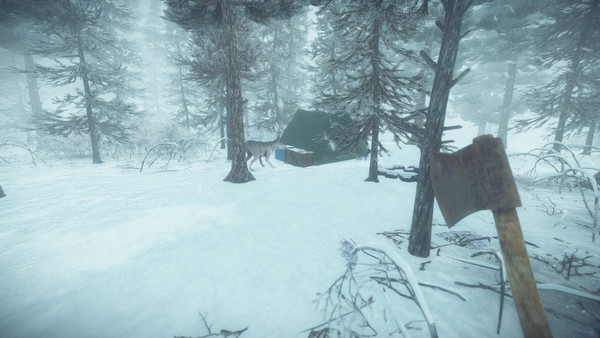 Indie survival & exploration title Kona will make an appearance as 1 of 100 titles available for play at the Indiecade booth at this year’s E3.

Kona places players in Northern Canada in the 1970s as a strange blizzard blankets the town of Atamipak Lake. As a detective players must investigate this strange town, investigate the eerie happenings and survive.

A major update to Kona is planned for E3 which will bring improvements in how item combinations are generated. Player feedback provided developers at Parabole with the insight that coming up with combinations was just too cumbersome. Speaking about this change the CEO of Parabole, Alexandre Fiset said:

“Our community on both Steam and GOG.com helped us a lot by providing useful feedback and suggestions. One of their concerns was that combining items felt unintuitive and interactions sometimes were unclear. We listened to their feedback and came up with a better and easier way for players to interact with objects in the game”

Kona is currently available via Steam Early Access which gives players access to a 2 hour long demo version of the game. It is priced at $10.99 CDN.